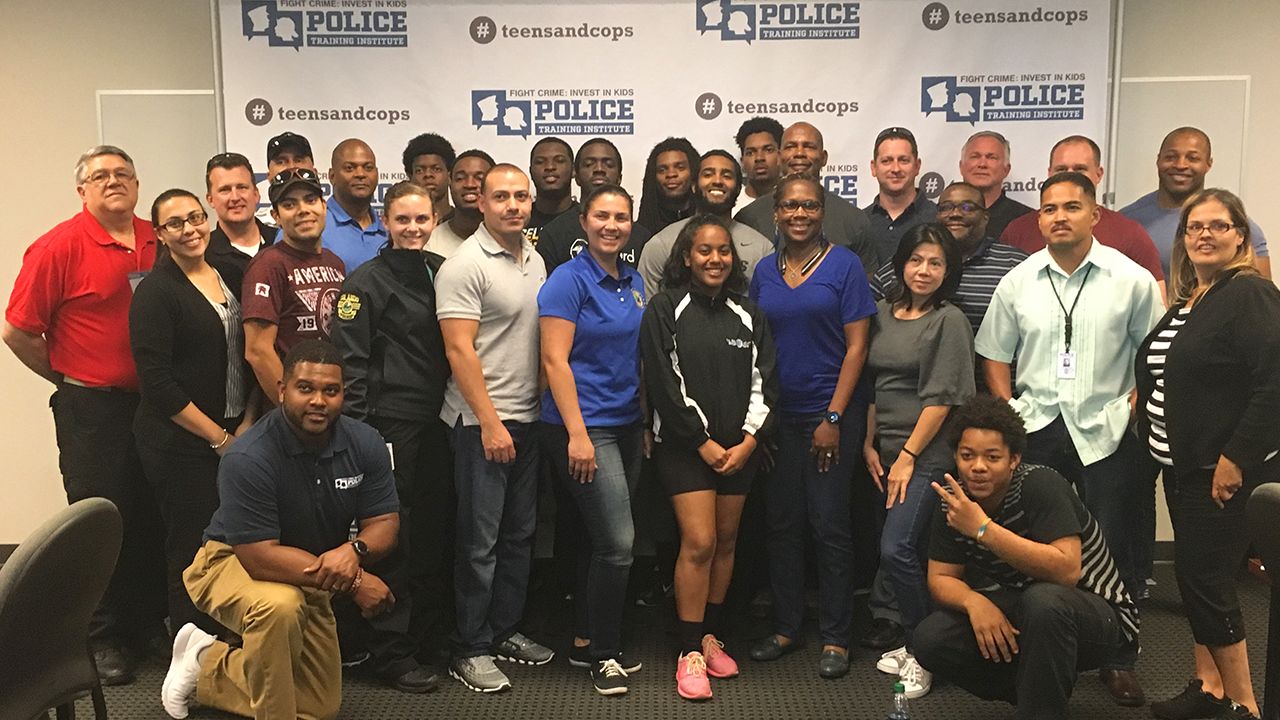 Connecting Youth and Communities with Law Enforcement in Orlando

The CYCLE trainings are proving to be insightful and meaningful for both police and the communities they serve. Upon learning about adolescent brain development, one officer said, “I have a totally new understanding as to why juveniles behave the way they do.”

And then there was this comment from a youth participant: “You see police officers in a different light. You get to understand their fears, their anxieties. I learned some new things that I did not know before.“

At the end of the session, there were high-fives all around.