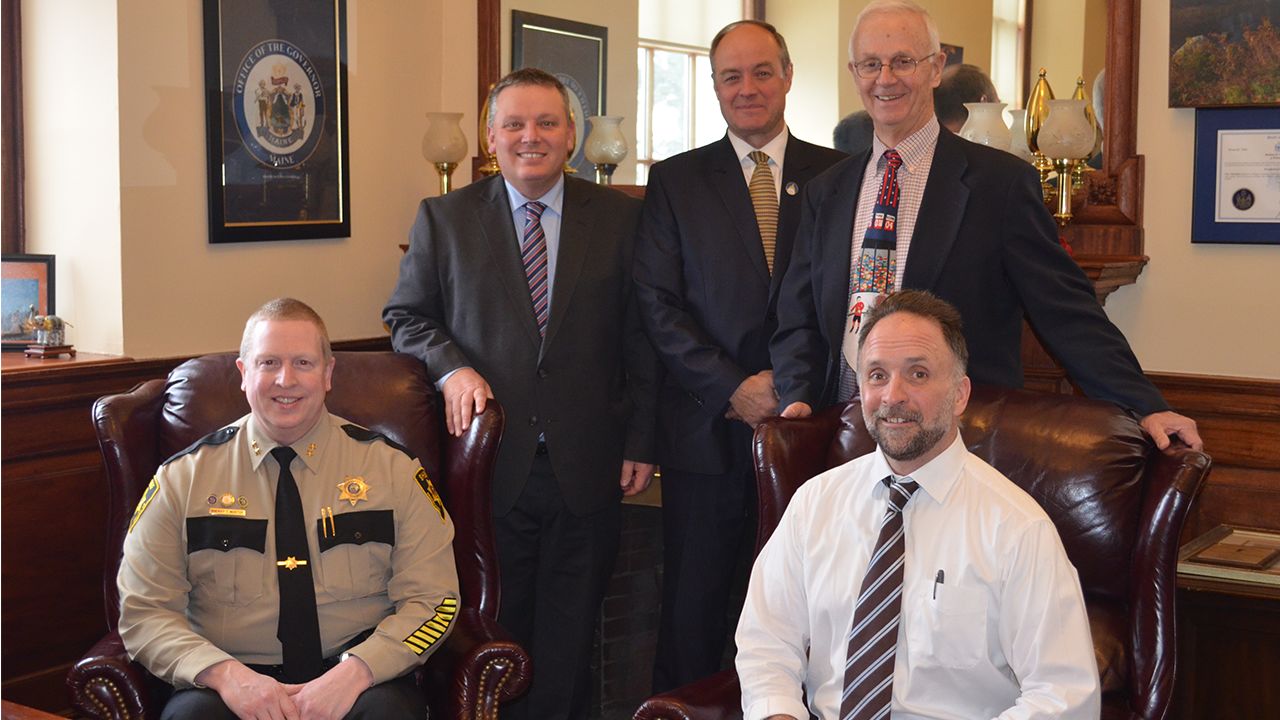 While Maine awaits one more legislative day to consider veto messages and bond bills in early August, the bulk of the first regular session of our state’s 128th Legislature is complete. Members of Fight Crime: Invest in Kids, Mission: Readiness, and ReadyNation worked tirelessly to ensure that programs for Maine’s children and youth received the necessary investments to get our kids on the right track, make our communities safer, and prepare for a strong, 21st Century workforce.

Highlights of outcomes that our members took part in include: