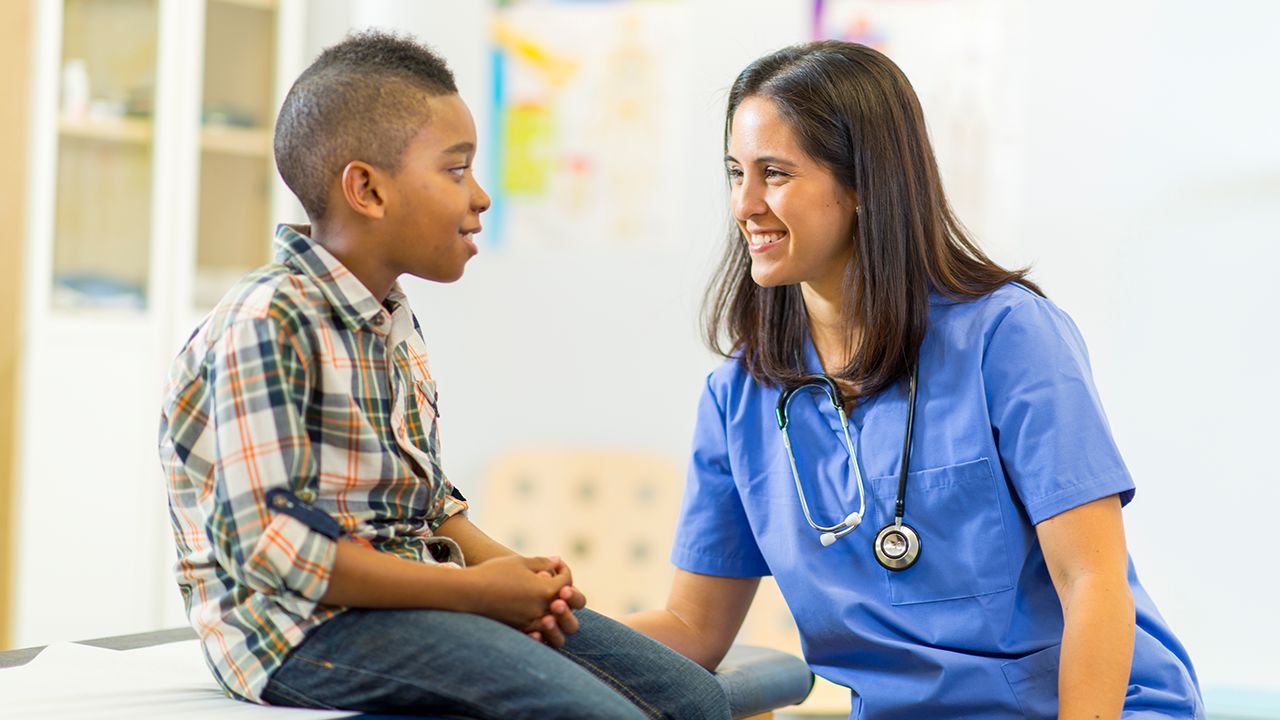 80,000 children in Arizona are covered by CHIP. The Chiefs of Tempe and Apache Junction say the program also covers treatments and services for youth headed down troubled paths

With our combined experience, we have worked in law enforcement in Arizona for more than 40 years. During this time we have served the communities we care about in many ways. Most days are spent doing the kinds of things you would expect a police chief to do: namely, working with officers to keep your neighborhoods safe. Our departments are proud that our service helps people to lead productive lives, unencumbered by crime. But sometimes, serving the people of our communities means speaking up on issues that go beyond the realm of “traditional” police work.

As members of Fight Crime: Invest in Kids, we work alongside thousands of other law enforcement leaders from across the country to promote solutions to steer kids away from crime. The Children’s Health Insurance Program (CHIP) is one of those solutions. It provides health insurance for children whose parents make too much to qualify for Medicaid but not enough to be able to afford private insurance. In 2016, more than 88,000 children in Arizona were covered by CHIP.

But CHIP also covers treatments and services for youth who could be headed down troubled paths. Programs such as Functional Family Therapy and Multisystemic Therapy are covered by CHIP in most states and have been shown to significantly cut re-arrests among juvenile offenders. CHIP also covers services that provide treatment for mental health issues which, if left unattended, can lead to future involvement with crime.

As police chiefs, it is clear to us that the health of our children as well as the safety of our communities depends on programs like these.

Unfortunately, the historically strong, bipartisan CHIP expired on September 30 of this year without reauthorization from Congress. That means that states will soon begin to run out of money and will risk losing coverage for many children who are currently enrolled.

Arizona will be one of the first states to run out of money. However, it is not too late for Congress to restore funding.

As police chiefs, it is clear to us that the health of our children as well as the safety of our communities depends on programs like these. Congress should act now to restore funding for this program and put an end to the fear and uncertainty that many working families are now dealing with.

Police work, like legislating, can be complicated and challenging. But police chiefs, like Congress, are united in our desire to do right by our kids and communities. There is no reason to endanger the future health and public safety of our families and communities by failing to ensure these critical investments in our future. Both of us, and the Pinal County Law Enforcement Association, urge Congress to reauthorize the Children’s Health Insurance Program before the end of 2017.