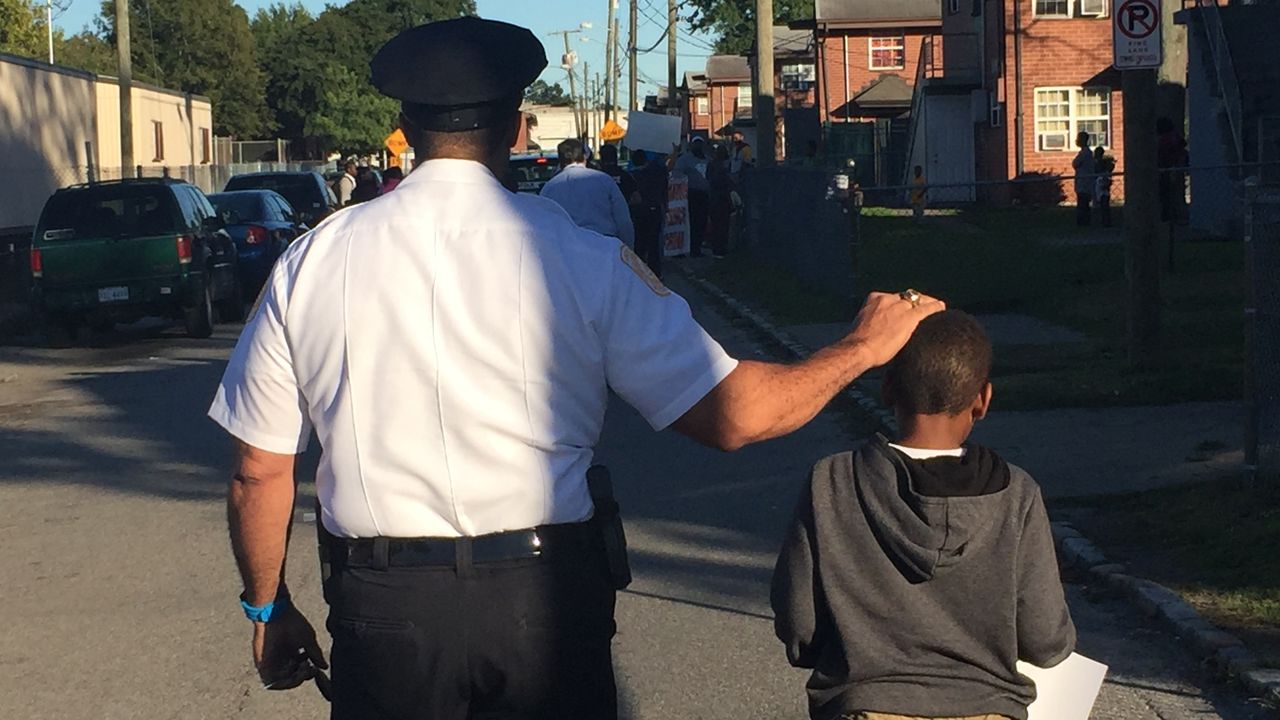 Norfolk Police Chief Larry Boone doesn’t have the typical background of a police chief. Growing up in a poor neighborhood in New Brunswick, NJ, he learned to distrust the police after getting stopped repeatedly based on the color of his skin. He started hanging out with the wrong crowd, gang members and drug dealers, and became hostile towards police. But eventually, through mentoring and family, he turned his life around.

Now, more than 28 years after joining the Norfolk Police Department, he is drawing upon his personal experiences with police in his youth to implement community-based initiatives - many of which align with Pillar Four of the 21st Century Policing Task Force Recommendations - that improve relationships and trust between the community and police. In fact, it’s these improved relationships that have led to the lowest crime rates Norfolk has seen in 17 years.

While serving in the roles of Assistant Chief and Deputy Chief, Chief Boone was tasked with creating unique community outreach programs. Chief Boone wants to underscore that none of this could be accomplished without the assistance of key departmental staff as well as community stakeholder partnerships which continue today.

Read More About the Outreach Programs Chief Boone Has Implemented: