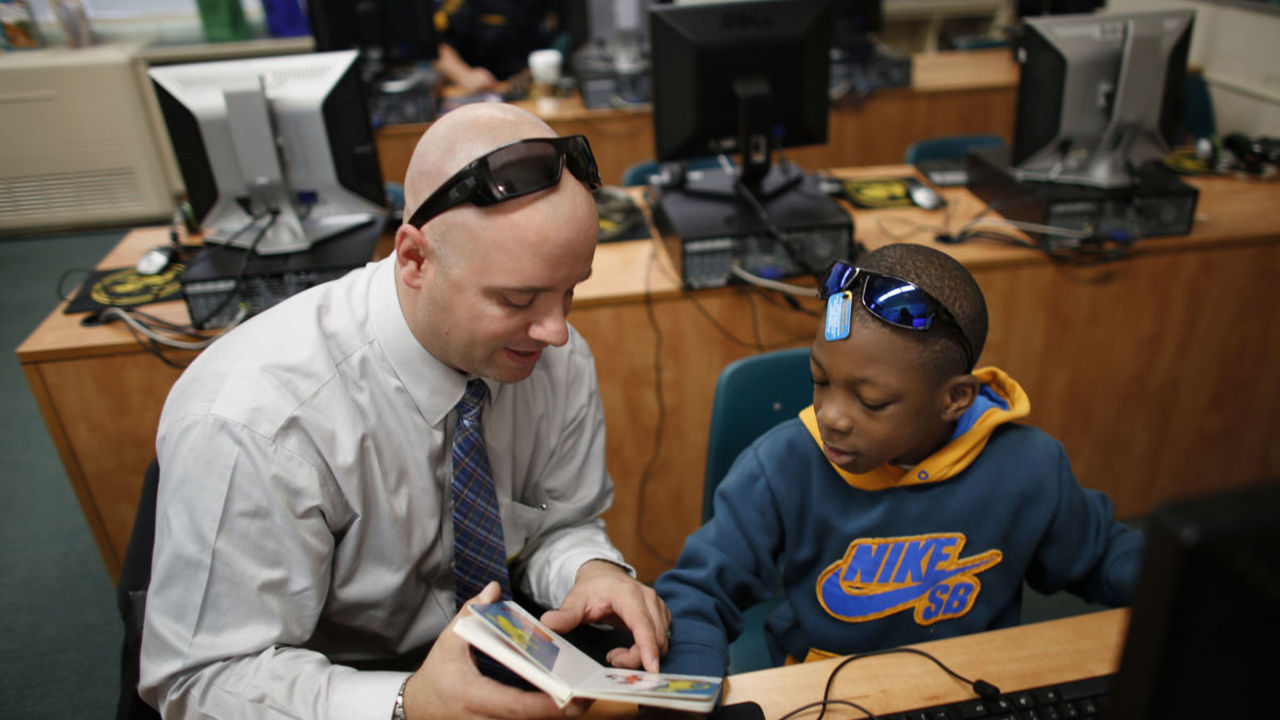 Pictured above: An officer reads with a student as part of the Police Leadership Unveils Success (PLUS) initiative in Norfolk, VA.

One of the first initiatives Chief Boone put in place was while he was Assistant Chief. Started in 2014 and called Police Leadership Unveils Success (PLUS), the initiative partners with the Life Enrichment Center in Norfolk, a faith-based, non-profit community agency, pairing officers with children in kindergarten and first grade to tutor them over the school year. The program works to improve literacy among kids attending elementary schools with high numbers of children from low-income families through weekly one-hour tutoring sessions.

During the 2017 academic year, more than 50 Norfolk police officers served as PLUS tutors. Not only is the initiative improving the reading skills among the students - 90 percent of the children saw a vast improvement in their reading test scores at the end of the academic year - but Chief Boone says it’s developing positive relationships between Norfolk’s youngest citizens and officers, helping to foster an atmosphere of mutual respect and trust. The program has been so successful that a number of the surrounding law enforcement agencies have reached out to the Norfolk Police Department asking for help to recreate it. 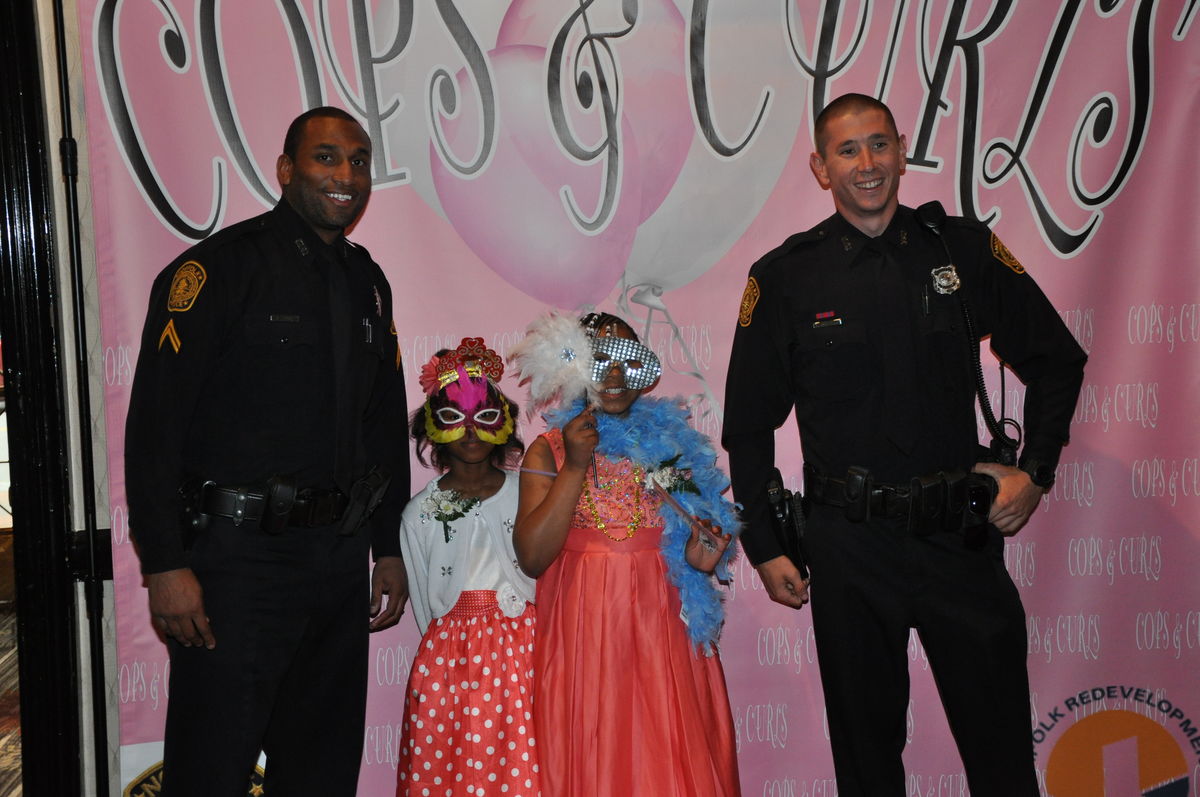 Hoping to continue efforts to engage youth, Chief Boone began the “Cops and Curls” initiative in 2016. The initiative focuses on girls ages 6-12 who live in public housing and have fathers who are either disengaged or have gone to prison. The goal is for these young girls to have a positive experience with law enforcement and to uplift, motivate and encourage their self-esteem. Each spring, male and female officers host the young ladies for a formal event with interactive stations such as nail polishing, face painting, and dancing. Community partners provide the girls with gowns to wear and local salons style their hair. In 2016, 51 girls and 27 officers participated. In 2017, 60 girls and 35 officers participated.

Events such as Cops and Curls, aiming toward building self-esteem among at-risk girls, are no longer unique to Norfolk. After a video from Norfolk’s first event went viral, several police departments in Virginia and around the country, including the Las Vegas Metropolitan Police Department, contacted the Norfolk Police Department to model similar events in their community.