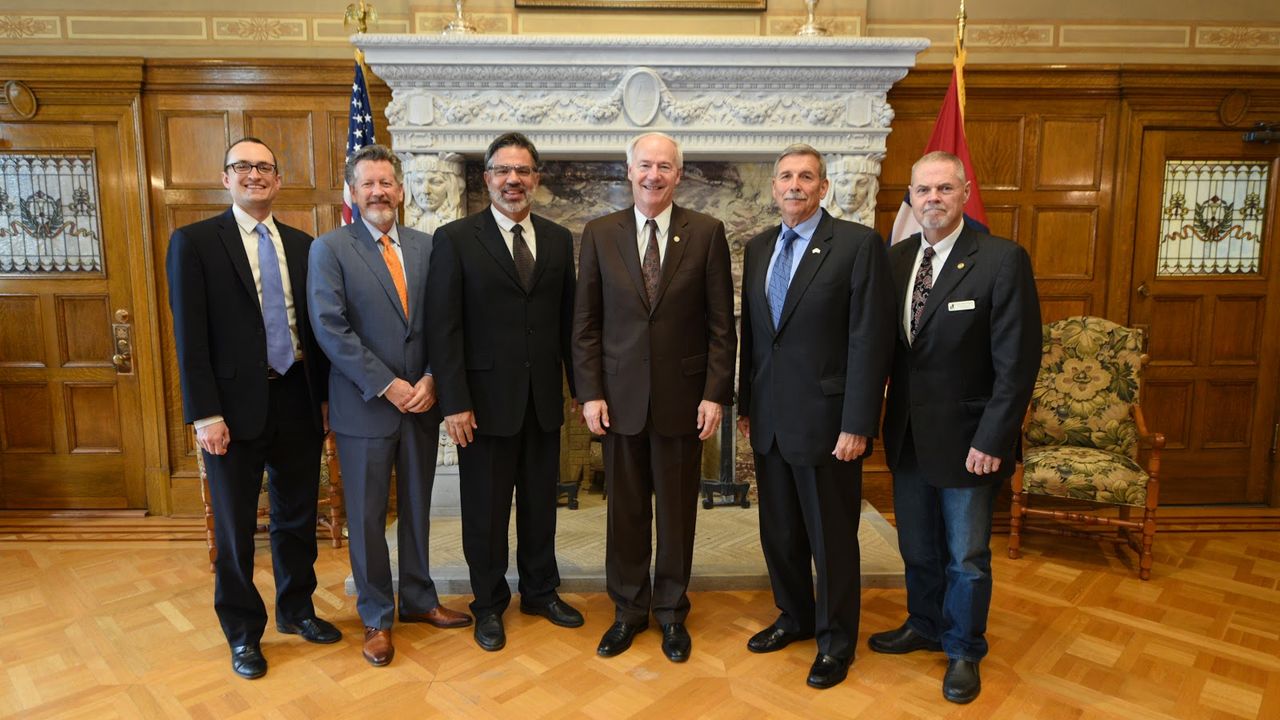 In May 2018, Council for a Strong America members met with Governor Asa Hutchinson in Little Rock to encourage him to prioritize strengthening early childhood care and education in the FY20 Arkansas state budget. Although FY20 may seem far away, the Governor’s administration will start developing the next state budget this summer, and our visit was strategically scheduled before the administration’s recommendations are finalized. We were excited to have strong participation from a range of community leaders who discussed the importance of public investments during the early years as a way to strengthen families, the economy, and national security. 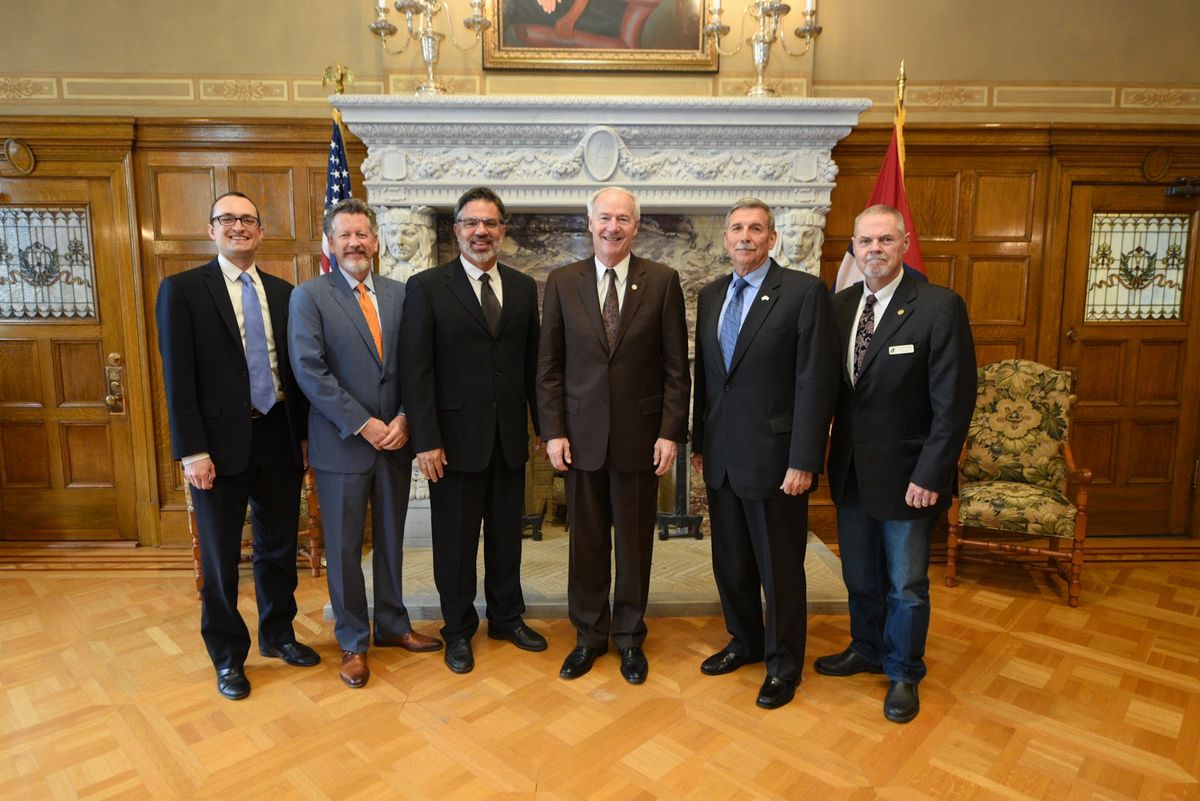 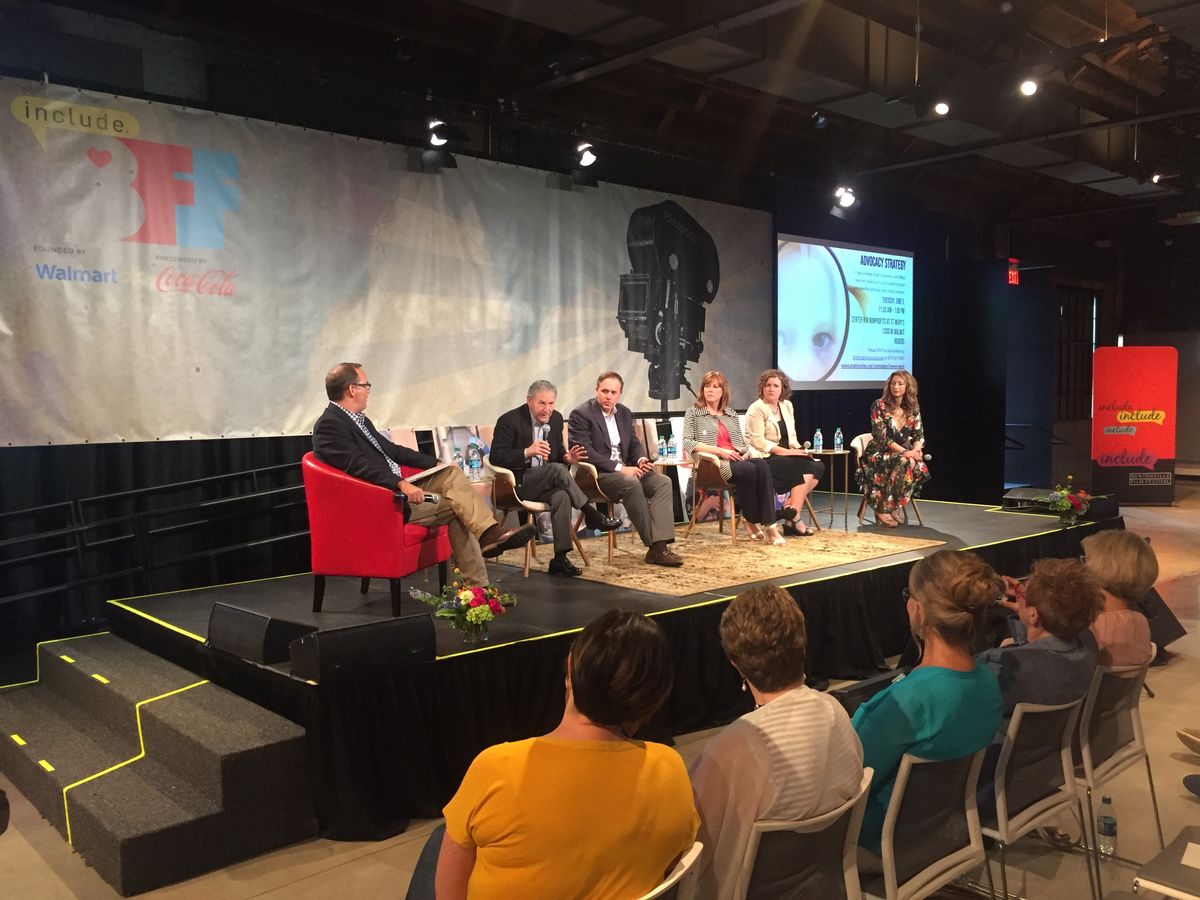 Later that day, Rob Dugger (Managing Partner, Hanover Provident Capital LLC; ReadyNation Co-Founder) was invited to speak on a panel discussion at the Bentonville Film Festival in Northwest Arkansas after a screening of Raising of America - a documentary about the importance of investing in children during the early years. Mr. Dugger, who was featured in the film, discussed why early childhood care and education is important for a strong workforce and economy. He was joined by several other experts and celebrities during the panel discussion including Kyle Peterson, Executive Director of the Walton Family Foundation, and actor and producer Alysia Reiner.