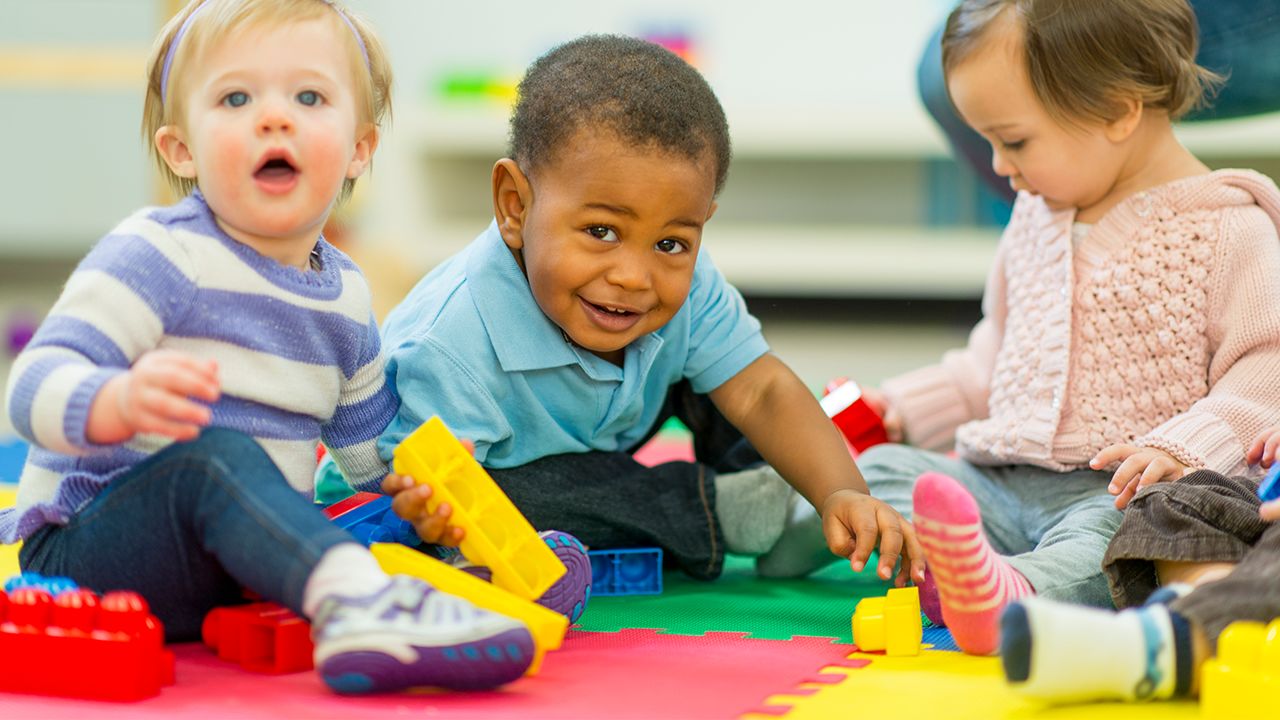 Two new measures – approved by the Illinois General Assembly and recently signed into law by Governor Rauner – will help Illinois continue to rebuild from cuts and erosion that hurt not only child care assistance, but the working families who need it and the economy as a whole.

ReadyNation and Mission: Readiness applaud the final approval of these bills that strengthen the Child Care Assistance Program (CCAP), noting their potential to help today’s working parents, shape the workforce of tomorrow, and even buttress our nation’s long-term military preparedness.

The bills passed the Illinois General Assembly with solid, bipartisan support in May. Each represents greater stability and continuity for families participating in CCAP:

Strong early childhood programs can lay the foundation for successful learning, encourage children to live active and healthy lives, and instill good social skills that prevent later behavioral issues. And all of these, in turn, represent the foundation for building a strong, volunteer military.

Over the past several years, Mission: Readiness and ReadyNation worked closely with a bipartisan group of policymakers and partners to restore these and other eligibility cuts, trying to return Illinois to efforts at bolstering CCAP for the families who need it. This work included the recent release of reports on the far-reaching significance of child care investments.

Retired military leaders argued a strong child care program is necessary for helping kids succeed in three areas – education, fitness, and behavior – that are, in turn, crucial to the success of our armed forces. After all, they said, about seven out of 10 young Illinoisans cannot qualify for military service, due to factors related to those three developmental areas.

For their part, business leaders asserted that child care assistance is necessary to preventing both absenteeism and “presenteeism” among working parents who seek safe, reliable places for their children during work hours. Plus, much like their Mission: Readiness counterparts, ReadyNation members cited research demonstrating the educational value of high-quality child care in preparing young children for the future.

These groups were also pleased to see Illinois’ FY2019 budget tap a combination of state and federal funding to protect child care from further erosion as well as support such forward-thinking moves as adopting 12-month eligibility for the program.