Other Duties As Assigned: Being a Fight Crime: Invest in Kids Member

In most jobs, there are “other duties as assigned,” responsibilities which are important to your success but not always looked upon as ordinary or routine. I know that is true in my job as Sheriff of Ontario County. One notable additional duty I have taken on over the years is being a member of Fight Crime: Invest in Kids.

I have been a member for almost 20 years and currently serve as a co-chair for the New York State Fight Crime: Invest in Kids committee. During my tenure, I have worked to make the case for public investments in high-quality early childhood programs by reaching out to state and federal lawmakers on many occasions. My goal is to ensure that policymakers know something that is a widely held belief to law enforcement leaders like me: there are problems that threaten our communities which we cannot arrest our way out of. That is why I have written op-eds and letters to the editor, sent letters to lawmakers and at times emailed or called them, been a part of in-person meetings with Congressman and even testified at the State Capitol. I have spoken and written about the need for high quality pre-k, the benefits of home visiting funding, the negative effects that lack of healthcare for children can have, and most recently, how funding for opioid relief programs can benefit children who fall victim to this terrible crisis. 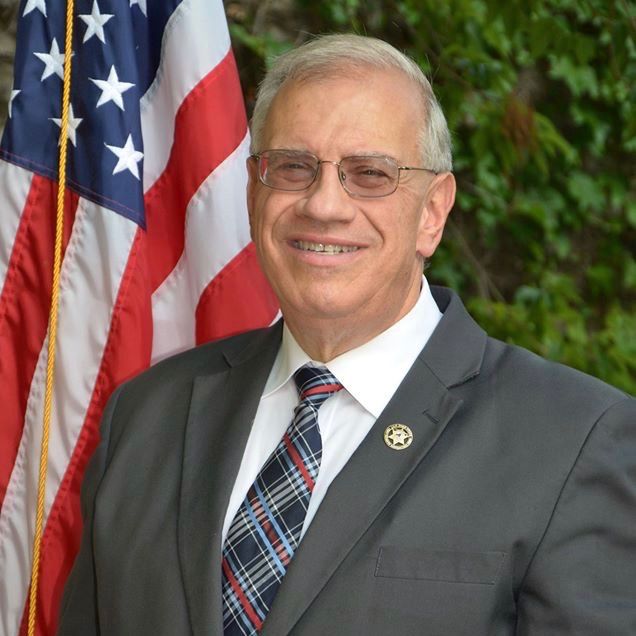 When there are issues that seem too big or complicated for law enforcement to “arrest our way out of,” I have proudly stood in solidarity with other members from across the country to call on evidence-based solutions that set kids up for success and prevent crime in the long-run.

When there are issues that seem too big or complicated for law enforcement to “arrest our way out of,” I have proudly stood in solidarity with other members from across the country to call on evidence-based solutions that set kids up for success and prevent crime in the long-run. It is no coincidence that 7 out of 10 state prisoners nationwide do not have a high school diploma. Studies show that the programs I have advocated for help to set kids up for success and decrease their chances of entering the criminal justice system later on in life. This includes everything from efforts to expand high-quality pre-k, to making sure children can access healthcare, to expanding access to after school programs, and more. And in most cases, these programs also save taxpayer dollars due to the high societal cost of crime.

As a law enforcement leader, my number one priority is to protect my community. For me, being a Fight Crime: Invest in Kids member is a part of the job. In less than two months, after over 40 years of service, I will proudly turn in my badge and my career as a New York State Sheriff will come to an end. At that time, I will also step down as a member of Fight Crime: Invest in Kids. Although I plan to still stay involved and help out where I can, I hope that others will continue to advocate for those programs that put New York kids, and kids from across the country, on a path to productive, crime-free lives.