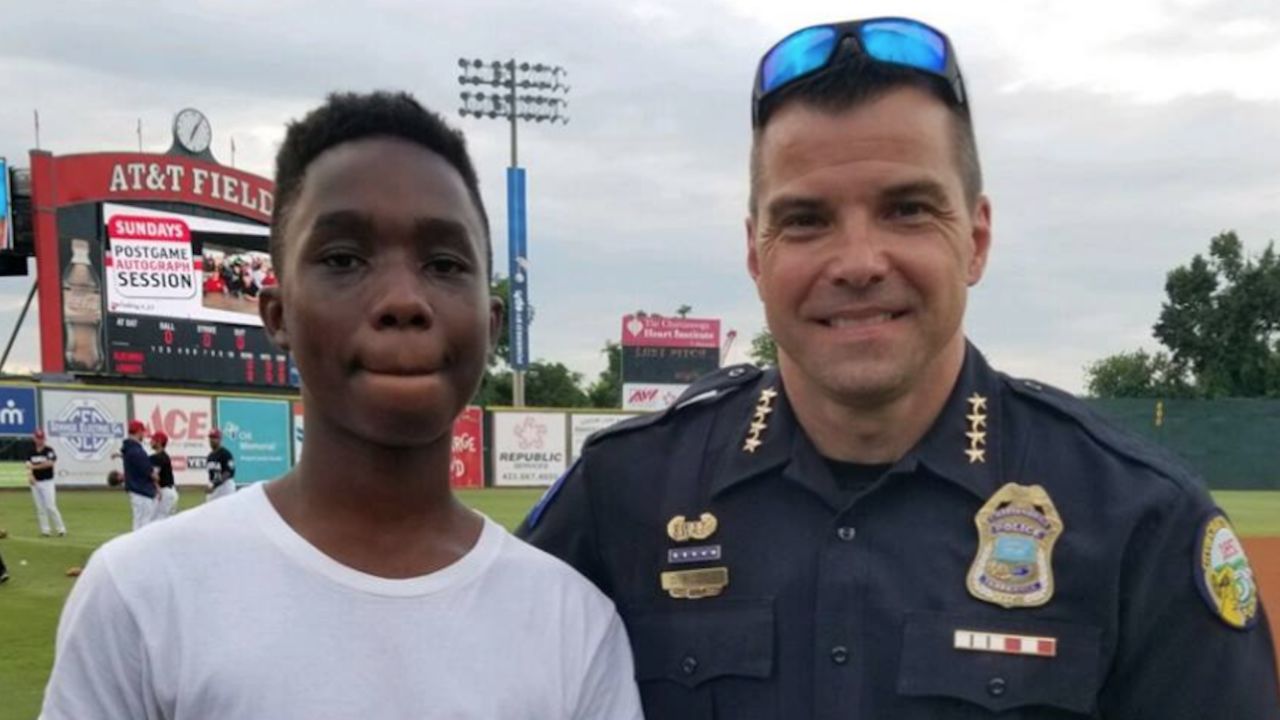 I first heard about Adverse Childhood Experiences (ACEs) in 2016. At the time, I thought I had enough acronyms in my life, but as I have learned more, I now see ACEs as a critical aspect of my knowledge base. I am a certified ACEs trainer through the state of Tennessee, and every single officer in our department receives ACEs training at our annual in-service and attends various specialized trainings throughout the year. We now have a common language that we did not have before that breaks down barriers and miscommunication.

Even before I learned about ACEs, the Chattanooga Police Department started to pay attention to how we support members of our community who were impacted by trauma. At the beginning, a team comprised of Chattanooga police officers and community leaders would meet with victims of violence to figure out what led them to those situations and what we could do to support them from being in the trajectory of violence. From that initiative, we were given a grant from the International Association of Chiefs of Police (IACP) as one of three partner cities for the Enhancing Law Enforcement’s Response to Victims program. This program has continued to grow and informed our understanding of trauma-informed policing. We have set up a number of programs through our agency that we call “Education through Raindrops,” including a poverty simulator and community immersion program, so our cadets understand the viewpoints of the communities they will be working with on a daily basis.

As my department has become trauma-informed, my officers have come to fully understand the importance of building up the children and youth in our community and we have a number of youth-focused programs for our community. We have implemented Handle with Care with the Hamilton County Department of Education. Handle with Care is a partnership between police departments and school districts where law enforcement officers at the scene of a crime or accident identify children who have been exposed to trauma and notify the child’s school. We are also involved in a program called Bigs in Blue, which is a Big Brothers Big Sisters program specifically designed for police officers to engage with their little brother or sister in school. We have also moved into the Boys and Girls Clubs, for which I am on the Board of Directors, where our officers are going into the clubs to have social justice conversations and get to know the youth of Chattanooga and have them get to know us. These are just a few of the programs that my department is involved in to engage with youth.

When there are kids who display troubling behaviors, we should not ask what is wrong with them but rather what has happened to them?

I have witnessed how trauma-informed supports positively affects not only the kids in my community, but also my fellow police officers since we became a trauma-informed police department. When there are kids who display troubling behaviors, we should not ask what is wrong with them but rather what has happened to them? Following that train of thought, we must consider what we can do to help them. Quality improvement funds directed to trauma-informed initiatives and technical assistance to states as they create trauma-informed communities are necessary to improve situations for kids, families, and communities.