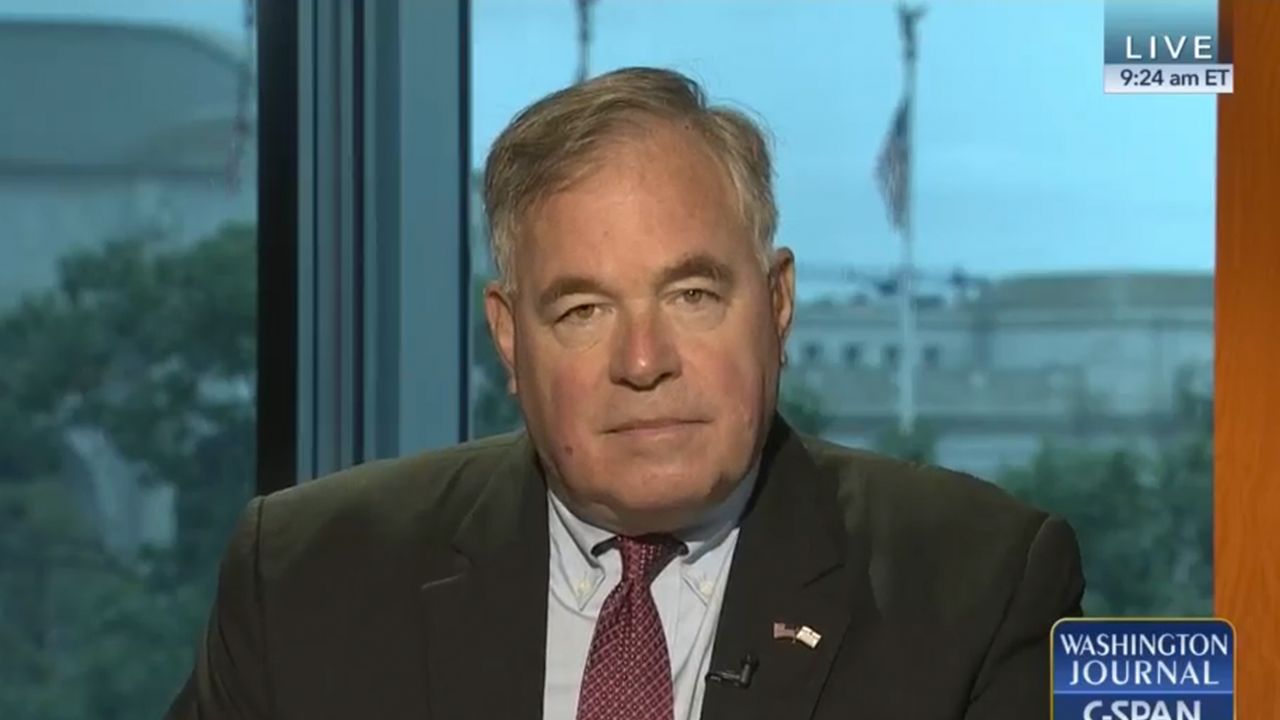 Retired U.S. Navy Rear Admiral Bob Besal spent most of September on the road working to raise public awareness of America’s citizen-readiness crisis. According to the Pentagon, 71 percent of the nation’s young adults would not qualify for military service due to drugs, crime, educational shortcomings, and obesity.

Admiral Besal knows that these “citizen-readiness” trends have implications for all of our young people, regardless of whether or not they serve in the military. Days before the release of the 2016 Citizen Readiness Index, the admiral traveled to New York City to speak with Brian Kilmeade both on Fox & Friends and Fox News Radio about our citizen-readiness problems, and the common-sense solutions that Council for a Strong America has put forth to get our youth back on track.

From New York City, it was on to Washington, DC, to speak with lawmakers and key influencers about how to reduce barriers to enlistment. Before a packed room on Capitol Hill, Admiral Besal explained that obesity is the leading medical cause for military ineligibility, disqualifying nearly one in three young adults from service. Besal explained, “Six weeks of boot camp isn’t going to overcome 18 years of neglect.“

For our national security and the health of our citizens, Admiral Besal argued that we need to start earlier to help kids form healthy habits. The admiral also touched on the role that poor education and record of crime and drug abuse can play in building barriers that keep young Americans from serving their country.

Following the briefing, the Admiral made his way to the Senate building, where he met with two representatives of his home state of South Carolina: U.S. Senators Lindsay Graham and Tim Scott. There, he relayed his warning about the disturbing current trends—and offered his support for the proven policy opportunities that help young Americans succeed in life.

A few days later, the admiral returned to Washington, DC, to discuss the Citizen Readiness Index, where he fielded questions from everyday Americans nationwide on C-SPAN’s Washington Journal. Here’s an excerpt:

Admiral Besal encourages federal lawmakers to reauthorize the Child Nutrition Act. He explained the military’s historic roots of school meals as a measure of national security. Noting that “school meals are getting healthier thanks to bipartisan work in 2010,” the admiral urged lawmakers to stay the course on nutrition standards.