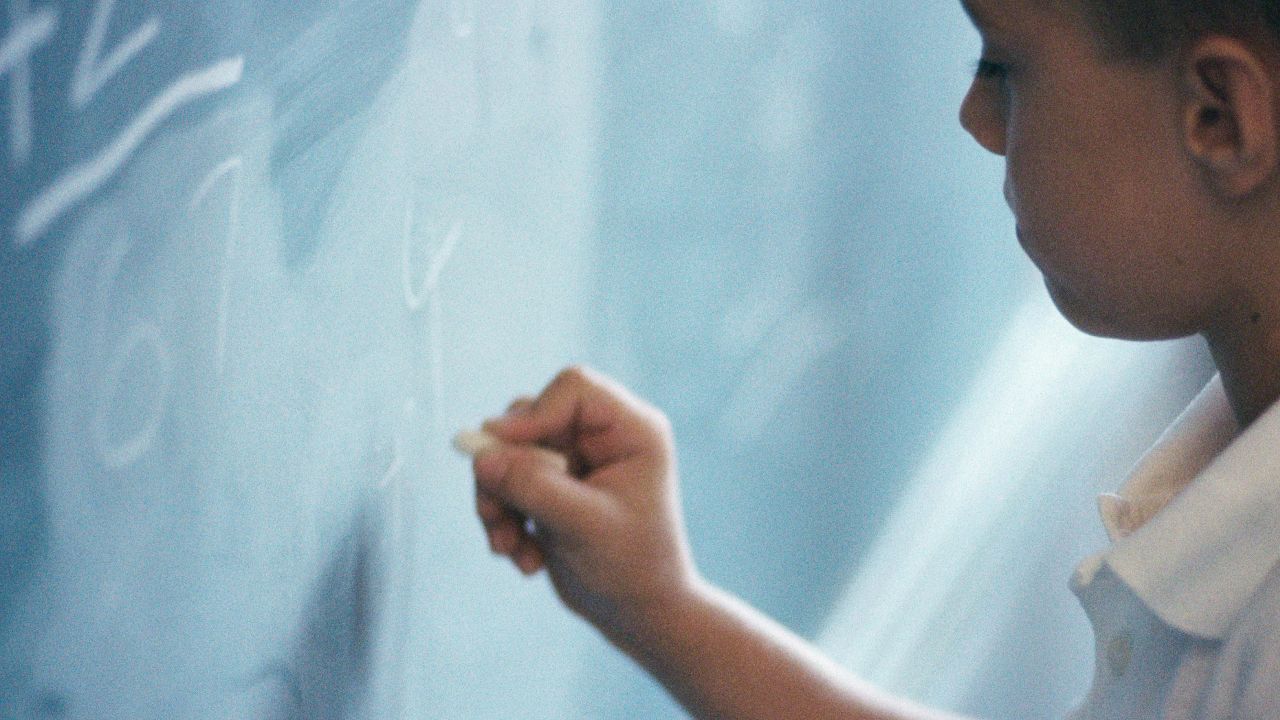 How an Aerospace Center Is Helping Students Master STEM Skills

At the Wings of Eagles Discovery Center in Elmira, New York, kids ranging from age 8 to 18 sit among World War II airplanes and other legacy aircraft as they build robots, write computer programs, and learn about rockets.

The students, who often visit the center after school or during the summer, are inadvertently applying deeper learning concepts such as collaboration, communication, and critical thinking as they master core academic content. Walking around the center, you may see a group of kids on an “e-Mission” working virtually with another learning center in West Virginia, while other students build robots optimized for space terrain. There’s an intentional combination of rigorous academic content and hands-on learning to engage and challenge students.

The center wasn’t always filled with kids collaborating and problem-solving on science and math projects. From 1994 to 2006, the building housed the National Warplane Museum. Major General Mike Hall, retired from the U.S. Air Force, is the current president and CEO of the discovery center. When he first came on board, the museum was struggling with $3.5 million worth of debt. Major General Hall recalled that time:

“It became obvious from the beginning that the goal of the museum was to fly old airplanes, and that market was dying off as the older citizens who were involved with the aviation assets of World War II were no longer with us.”

Instead of shutting the museum down, Major General Hall saw an opportunity to engage a new generation in aerospace technology and to foster the communication and collaboration skills that are increasingly important for team environments in the workplace. In 2006, the museum became the Wings of Eagles Discovery Center.

“We decided to change the focus from looking back to looking forward, and give young people an opportunity to learn STEM [Science, Technology, Engineering, and Math] fluency and deeper learning skills in an aerospace environment. We are leveraging the collection to build excitement, and then providing opportunities with space studies, rocketry, and robotics—subjects that are as much a part of our future as they have been our past.”

Watch the kids interact with the Wings of Eagles Discovery Center in this interview with Major Hall:

Many of these activities meet New York’s high learning standards, which means that teachers can bring their classes to the center on day trips as part of the school curriculum. Major General Hall hopes that the center will continue to help this generation of students acquire the academic and deeper learning skills that are required for today’s careers:

"Our country is in dire straits in terms of education. It’s one of three principal reasons why 71 percent of our young people aren’t qualified for military service,” Hall says. “We need to prepare our young people with the deeper learning skills they need to function effectively throughout their lifetime to keep our nation competitive.”

Next in this series: Paralympians Teach Kids About the Power of an Academic Mindset