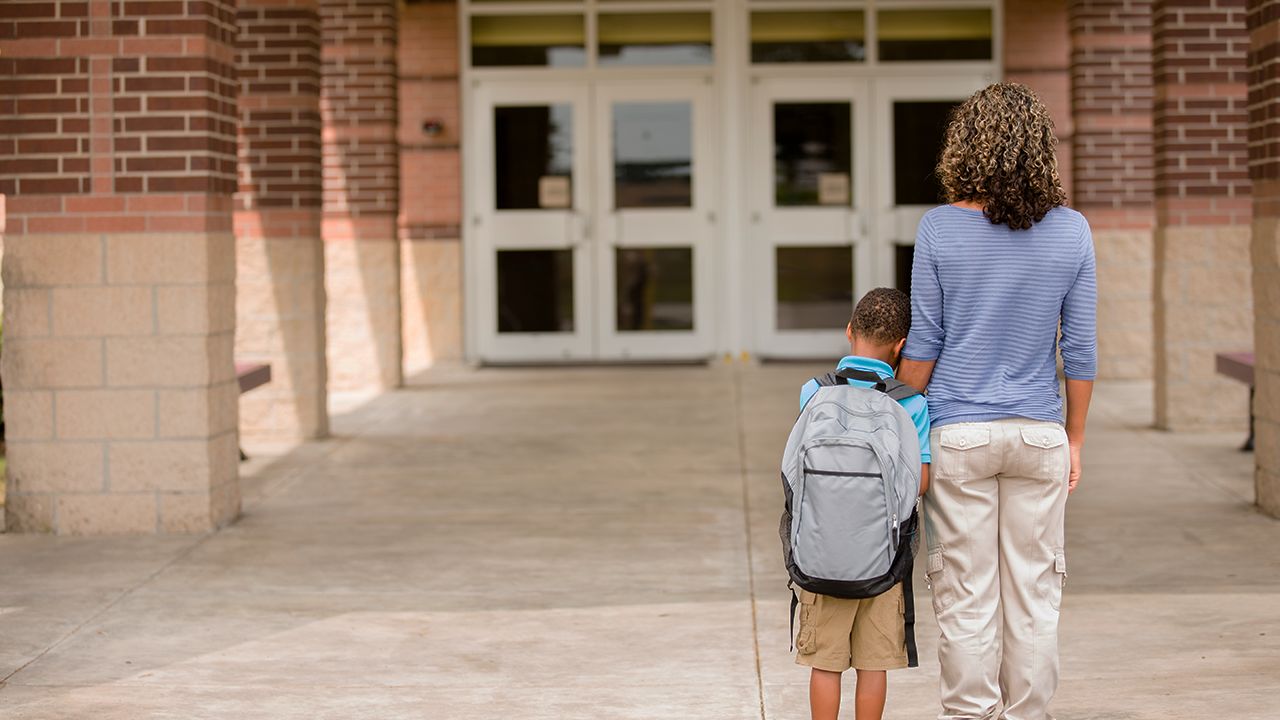 School Discipline from A to Z: What Parents Need to Know

From alternative schools to zero tolerance, what parents should understand about their child’s school discipline policy

School discipline, when applied in an appropriate situation and handled properly, can be a good opportunity for a child to learn how to resolve problems with teachers and classmates effectively and peacefully. However, when school discipline results in extreme measures, it can have negative and repercussive effects on students. As parents, it’s important to understand the rules, the discipline process, and your child’s rights. Lest you think this is only a middle- or high-school matter, you should know that more than 6,700 3- and 4-year-olds were suspended from public preschool in a single school year, [according to the US Department of Education].(ocrdata.ed.gov)

There are many organizations, including our own Fight Crime: Invest in Kids, advocating for school discipline reform. Dr. Willie Killins, Jr., the school principal at Wingfield High School in Jackson, MS, believes the way that schools traditionally discipline students just pulls kids deeper into inequitable circumstances. “If you have an environment where a student has been disenfranchised, and you put them in the street, you’re recreating the same cycle over and over,” says Killins. “We should look for restorative means to discipline. Instead of feeding the pipeline to prison, we should be feeding the pipeline for students to become productive citizens and ready to contribute.”

Kimberly Merchant, Managing Attorney and Director of Educational Opportunities for the Mississippi Center for Justice, sees this injustice firsthand: One of her clients was an A-and-B student who was being bullied. Because school administrators neglected to address the problem, he took matters into his own hands and got into a scuffle with the bully. Up until that point, his discipline record was spotless. Nevertheless, the boy was suspended for 10 days, sentenced to alternative school for 45 days, and then referred to Youth Court.

Merchant explains the dilemma the boy faces as a result of a failed school discipline policy: “Now, as a junior, he’s required to take state area tests in order to graduate. If he doesn’t get instruction, he can’t learn. So you have to fight to get that back. Luckily, the judge agreed with me. But at 16, my client has to understand the world he lives in as a black man in this community.”

So what can parents do? “I think we need a more concerted effort on how to work with schools,” Killins said. “We need to make schools a hub of the community to help parents.”

To help you forge a positive relationship with your school and better advocate for your child, here is a school discipline primer with some key terms for you to know:

Alternative school: These schools are historically reserved for kids with behavior problems or who have been expelled from their regular school. Unfortunately, although there should be counselors and social workers on campus, there often aren’t. “There are laws around these schools; still, it’s become a dumping ground,” says Merchant. “This is the extreme of getting in trouble,” says Killins. “Alternative school is the closest thing to prison that a young person can experience.”

Corporal punishment: 22 states (including Mississippi) allow the use of corporal punishment in their schools as a means to punish students. What’s more, there are racial disparities as to who gets physically punished. According to the Department of Education’s Civil Rights Data Collection (CRDC), of the more than 110,000 students nationally who received corporal punishment, 40,000 ( or 36%) of those students were black. By comparison, black boys make up only 16 percent of the total public school student population. Similarly, in states where students were subjected to corporal punishment, black boys were nearly twice as likely as white boys to be punished, while black girls were targeted nearly three times as much as white girls.

Expulsion: Exclusion, withdrawing, or permanent exclusion that terminates the student’s education. This is the ultimate last resort, when all other methods of discipline have failed. However, with some zero tolerance policies, expulsion may also be used for a single offense. In other cases, expelled students are sent to an alternative school.

Out-of-school suspension (OSS): Out-of-school suspension bans the student from being on school grounds during school hours while school is in session. Schools are often required to notify the student’s parents of the reason for and duration of the suspension. Suspended students are usually required to continue to learn and complete assignments from the days in which they miss instruction, which can put them behind their classmates who are in school.

Positive Behavioral Intervention and Support (PBIS): Teaching behavioral expectations for good behavior and rewarding students when they do that is a much more positive approach than waiting for bad behavior to happen. But, in the past, school-wide discipline focused on reacting to misbehavior by punishing the student. Instead, schools that reinforce positive behavior have seen success. The purpose of school-wide PBIS is to establish a climate in which appropriate behavior is the norm.

School Resource Officers (SRO): Citing school safety, more and more schools rely on School Resource Officers (local police assigned full time to patrol campuses) to handle discipline problems—including not-so-serious misconduct that used to be the responsibility of teachers or principals. Having SROs in schools can be a controversial subject, as the debate rages on as to whether they keep schools safer or contribute to the school-to-prison pipeline. But it’s important to know whether your child’s school has an SRO and in what instances they are called in—ask your principal or check the school handbook.

Youth Court: Also called teen, peer, and student courts, these are justice programs in which youth sentence their peers for minor delinquent (like theft and vandalism) and status offenses (of which an adult would not be accused) and other problem behaviors. According to the National Youth Court Database, 93% of youth court programs in the U.S. require the student to admit guilt prior to participating in youth court, unlike a real juvenile courtroom, where you’re innocent until proven guilty. But the idea is that a resolution can be made amongst a student’s peers, rather than handing the case over to the juvenile justice system.

Zero tolerance policies: Zero tolerance policies require school officials to hand down harsh punishment—usually suspension or expulsion—when students break certain rules. Unfortunately, the punishment applies regardless of the circumstances, the reasons for the behavior (like self-defense), or the student’s record. That’s why some critics call these policies “one strike and you’re out.” First introduced in the 1990s, zero tolerance policies were intended to make schools safer places to learn. But researchers have not found any conclusive evidence that these policies have been effective at doing that. Meanwhile, suspension rates have skyrocketed. The infractions range from bringing a weapon to school to cutting in lunch line, yet both yield the same result. So if you do nothing else, find out if your child has school has a zero tolerance policy.