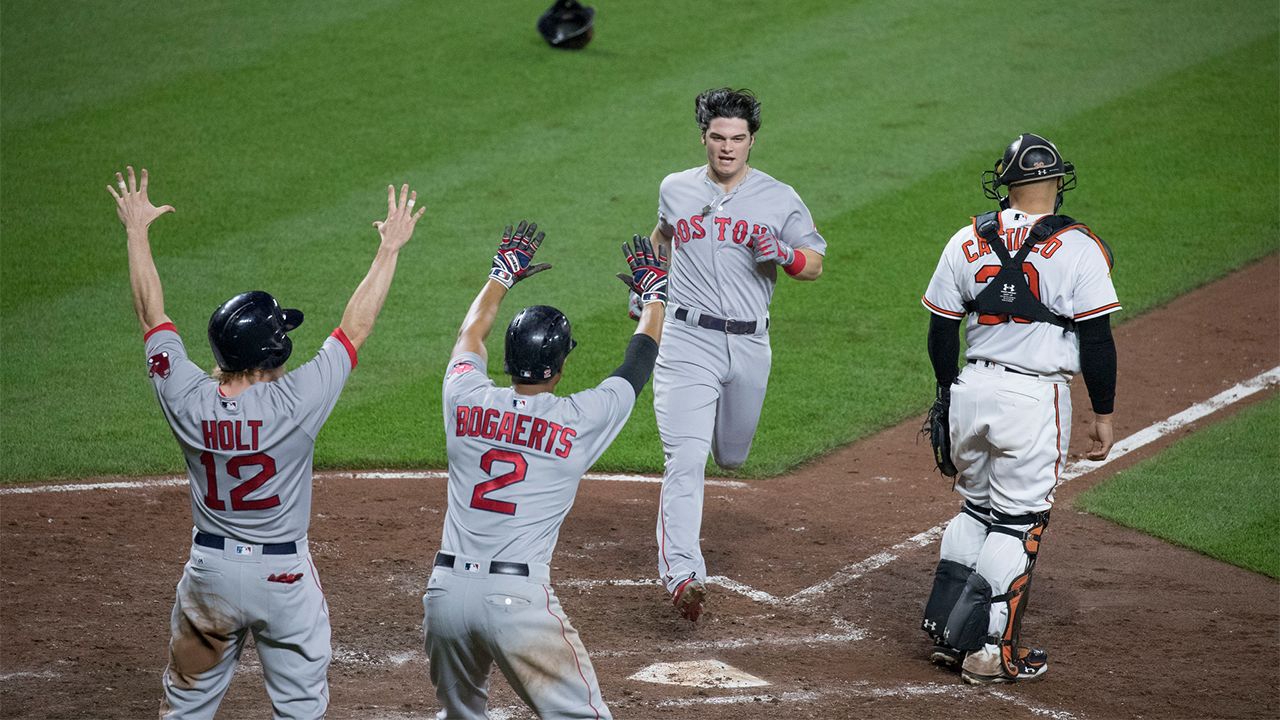 What Congress Can Learn from the Boston Red Sox

I’m a big baseball fan, so the Major League Baseball playoff schedule controlled my social calendar in October. As a Boston Red Sox fan, I was glued to the American League Division Series–and crushed when my team lost their first-round battle with the Houston Astros.

While the Red Sox were eliminated from contention a few minutes later, the scrappy, youthful team has a lot to look forward to next year.

Unfortunately, life doesn’t work like baseball. When you’re taken out of contention, factors beyond your control sometimes make it difficult to get back in the game.

In September, Congress failed to to renew the Children’s Health Insurance Program (CHIP). CHIP provides medical coverage for children whose parents make too much to qualify for Medicaid, but don’t earn enough income to pay for private medical insurance–that’s one in ten U.S. children.

CHIP gives a critical piece of mind for parents, providing a safety net that prevents working families from falling into poverty if a child becomes sick. As Champions for America’s Future (“Champs”) member and former Portland Trail Blazers Power forward Michael Harper recently pointed out in Oregon’s West Linn Tidings, “[CHIP] fuels the economy, providing an essential support for parents and children who are on the edge of financial hardship.”

Without swift action, millions of kids may lose their health coverage–and face an unclear future.

MIECHV helps fund voluntary home visiting programs for at-risk parents and their children across the country. Mothers who participate are paired with nurses or other trained professionals for the first few years of a child’s life. Coaches help parents learn to deal with stressful parenting situations and help them promote positive health and learning outcomes for their children.

Champs member and Olympic medalist Sasha Cohen warned Congress about the consequences of failing to renew MIECHV when she visited Capitol Hill in July. “Without resources or a trusted mentor, the challenges of parenting can seem insurmountable,” said Cohen. “In the worst of outcomes, this can contribute to increased likelihood of child abuse and neglect, which remain a national crisis. It can also limit children—and parents—from feeling that they can reach their full potential.”

With less than 25 legislative days left this year, Congress is running out of time to step up to the plate and renew both of these critical programs. But, as Red Sox great Carlton Fisk once said, “It’s not what you achieve, it’s what you overcome. That’s what defines your career.”

Baseball will be back in the spring. It’s up to Congress to determine if these programs will still be operating when it does. 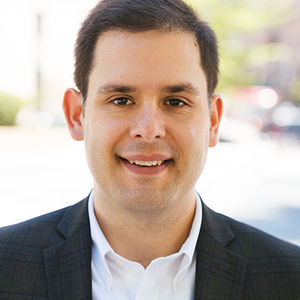