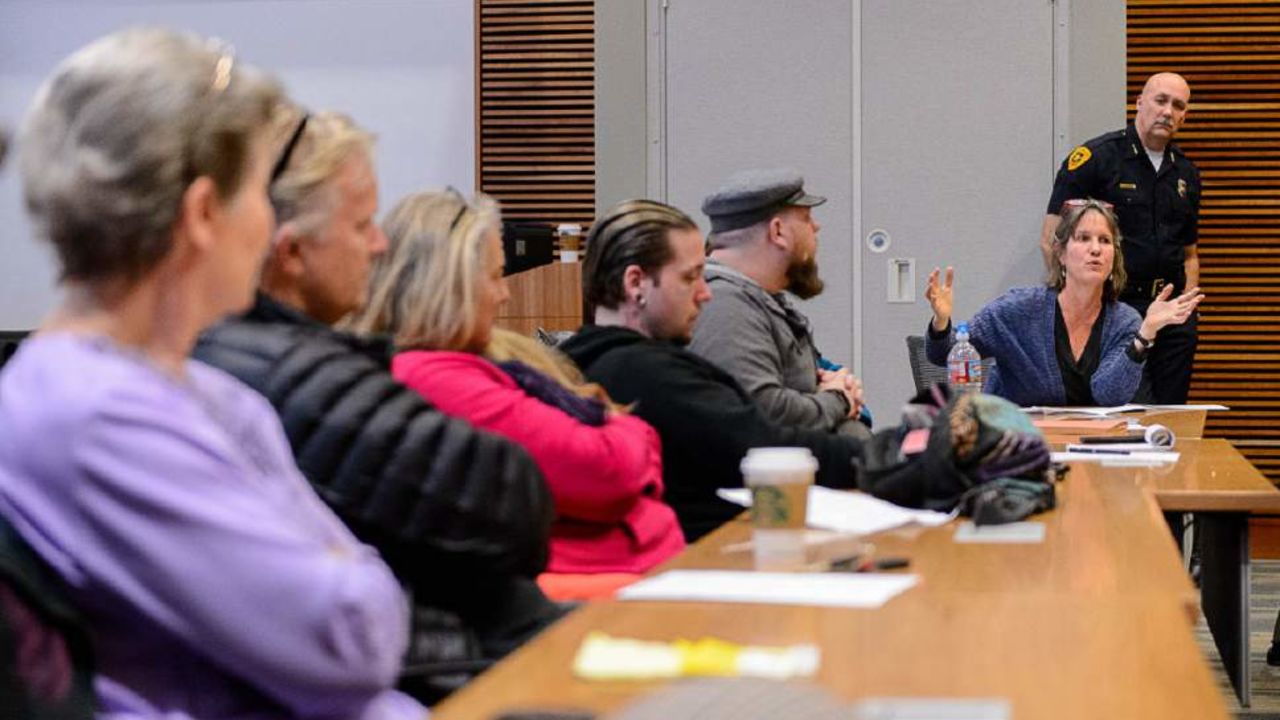 Salt Lake City Chief of Police Mike Brown took over as interim chief in June 2015 and was officially appointed to the position in May 2016. During that time, an officer-involved shooting sparked protests across the city. In response, Chief Brown and other police officials began holding bi-monthly meetings with community leaders. This group of community leaders, called the “Community Advocates Group” (CAG), is comprised of leaders from the local NAACP chapter, Black Lives Matter, ACLU, Coalition on Police Reform, Cop Watch, and Utahns Against Police Brutality, as well as family members of people who have been shot by police throughout the Wasatch Front.

The CAG meetings offer an opportunity for direct, personal interactions between community members and law enforcement leaders to discuss desired goals. Discussion topics range from policy decisions to recruiting trends, open data to promotion practices, and crime reduction to community policing. The meetings are open to the public and create a forum for open dialogue, healthy debate, and a chance to talk about the difficult topics surrounding communities and police departments.

Some of the changes that CAG members have called for include releasing body camera video within 24 hours, de-escalation training for officers, increased diversity training and recruitment, and a more user-friendly website that allows civilians to file compliments and complaints against officers. These meetings have also allowed Chief Brown and other officials to share some of the challenges their department faces, particularly in regards to recruiting a diverse workforce, transparency, and community trust.

SLCPD has taken these discussions beyond dialogue by setting goals around issues that CAG agreed need to be addressed. To hold themselves accountable, SLCPD has published the list of goals online with recommendations, status and next steps. These goals fall under overarching themes including: Transparency and Communication; Accountability; and SLCPD Culture/Practice.

The dialogue stemming from these meetings provides a ‘big-picture look at how we can have the kind of law enforcement in the community that we want. Believe it or not, we’re making progress.

Several of SLCPD and CAG’s goals have already been achieved, some of which were already in motion. SLCPD now publishes data on use of force to their website, which includes statistics on age, gender, race and ethnicity or arrestees, and aligns with 21st Century Policing recommendations. They have overhauled their website to make it more user-friendly and have added buttons on their homepage to make it easier to submit compliments and complaints.

The department is also offering cutting edge trainings for officers including “Blue Courage” which focuses on leadership development; “Arbinger” which helps officers adopt a results-focused outward mindset so that they can look at situations they enter and try to see the situation from others’ perspectives; “Fair and Impractical Policing” which focuses on implicit bias training and invites community members to sit in; and “CYCLE”, a two-day training to improve interactions between youth and police.

Community leaders are encouraged by the progress that has been made since CAG first met back in February of 2016. According to the Salt Lake City Weekly newspaper in October 2016, Lex Scott, a leader of Black Lives Matter in Utah and the founder of civil-rights group United Front, praised Chief Brown: “It’s hard to be one of the leaders of Black Lives Matter and say, ‘I like the police chief,’ but then it’s rare to see the police chief come out and actually try to reform the department. He risks so much doing this and he doesn’t have to.“ In other parts of the country, she says, people argue over if there even is a police brutality problem. "We’re beyond that. We’re just going to solve the problem,” she says.

In a February 13, 2017, article in The Salt Lake Tribune, former Salt Lake City Councilwoman Deeda Seed said: “The dialogue stemming from these meetings provides a ‘big-picture look at how we can have the kind of law enforcement in the community that we want. Believe it or not, we’re making progress.“

A similar group is forming in nearby Ogden, Utah, and the editorial staff of the local newspaper is encouraged by what they have seen happen in Salt Lake City. They hope that it leads to the same results in their city, writing, “Engaged activism is making a difference in the relationship between the Salt Lake City Police Department and minority communities. And the same thing could happen in Ogden if its police department seizes the opportunity.”

For more information about the Community Advocates Group, visit: http://www.slcpd.com/community-engagement/cag/ 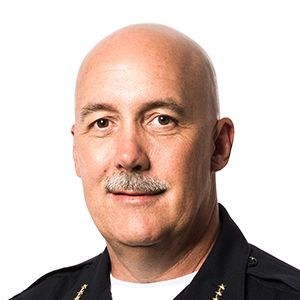