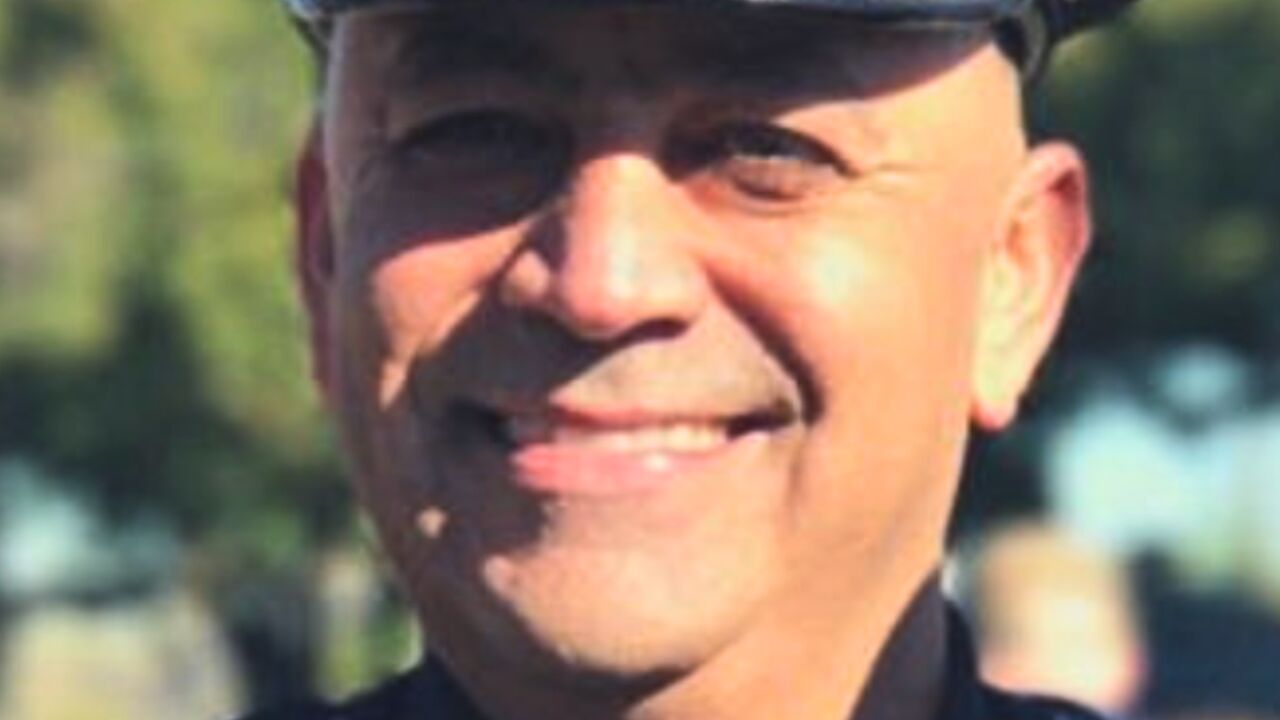 This interview was edited for brevity.

How did you choose your current profession?
My career in law enforcement began in 1983 with the Dinuba Police Department as a Police Explorer. Five years later, I joined the Reedley Police Department as a Reserve Officer. After completing the College of Sequoias Police Academy, Visalia, California, in 1989, I became a fully sworn Peace Officer with the City of Reedley.

Before 1983, I had no clue what I wanted to do as a career. However, my parents, both field workers in Dinuba, taught me work ethic. My eight brothers and I all worked in the fields and six of us became police officers in central valley towns.

What are some of the skills you need for your job?
Some of the major skills include the desire to work towards something bigger than yourself and having a willingness to serve. I would encourage everyone to complete their education and seek out different life experiences to gain a better understanding of human emotions and struggles.

Who inspired you to do the work you currently do?
My inspiration was Art Johnson, a Dinuba PD Officer at the time. He was the first contact with a police officer I ever had. I was riding on the wrong side of the road when I was 13 years old, and he pulled me over. Instead of chastising me or giving me a ticket, he talked to me about why he pulled me over and the reason he wanted to keep me safe. This conversation led to him asking if I had any idea what I wanted to do as a career, which I had no clue about at that time. He talked to me about a program the Dinuba Police Department was starting at that was the Police Explorer program. I reluctantly agreed to go to the orientation where I met my next inspiration: Bud Trimble, Dinuba Police Officer and retired Lompoc Police Officer. Between both Art Johnson and Bud Trimble, they put me on track to be a police officer.

Over my career, I have had many people who inspire daily such as my wife, kids, co-workers, and even community members. However, my ascension to the position of Chief of Police came from my first Chief, Forrest “Buddy” Brown (1988). My first meeting with him before joining the Reedley Police Department, was a Chief’s Interview. During the meeting, he asked me what I aspired to be. I answered that I wanted to be a good police officer who wants to serve a community and eventually lead this agency (RPD). He looked at me and said, “that’s a pretty lofty dream, but we will see.” He hired me, and over the years, I became a good police officer, learned to serve my community, and eventually became the Police Chief.

What is your advice to young children and youth when it comes to exploring career options?
I would advise young children and youth to make smart choices throughout their lifetime. I have seen first-hand the consequences of making bad choices for your life goals and your future. Take advantage of opportunities at school and during afterschool programs to explore the things that interest you and that you want to contribute to.

Some of the major skills needed for a job include the desire to work towards something bigger than yourself and having a willingness to serve.