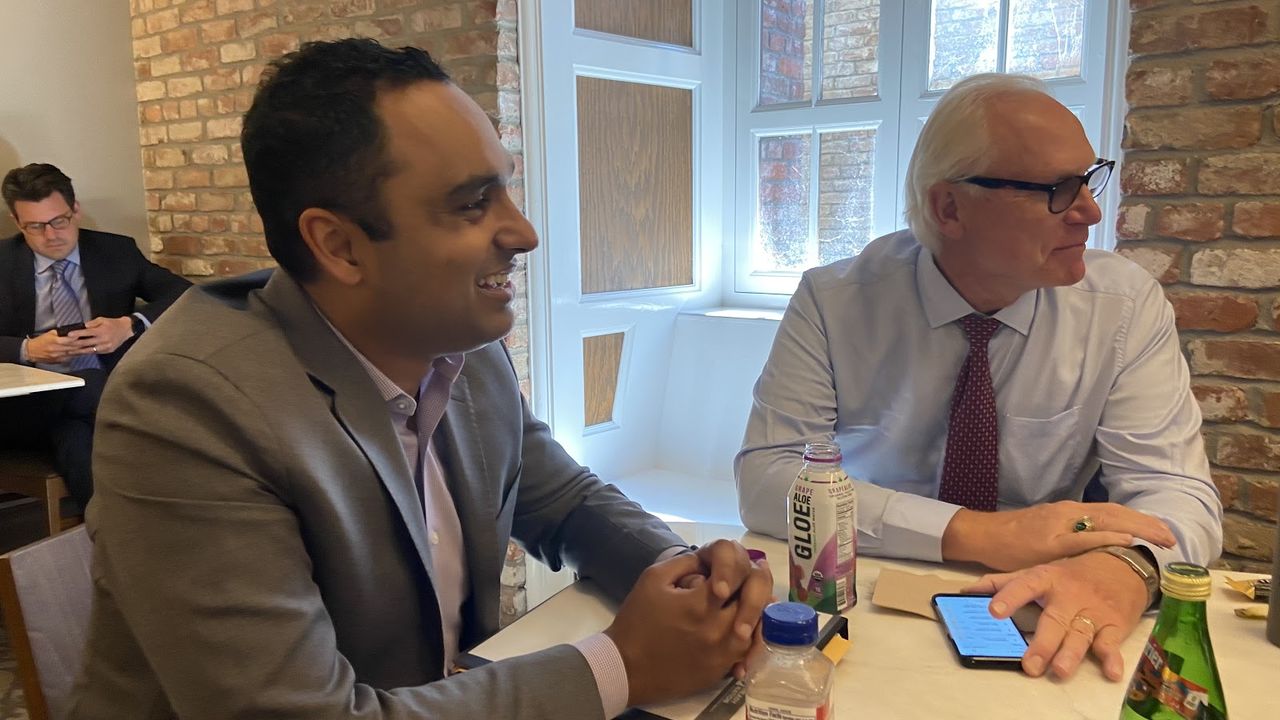 Mission: Readiness and ReadyNation Team Up For Annual Policy Day in California

On March 11, Rear Admiral (Ret.) Timothy Sullivan and Dr. Angelov Farooq participated in a series of meetings with members of the California State Legislature to garner support for both legislative and budget proposals relating to early childhood, afterschool, and computer science programs. 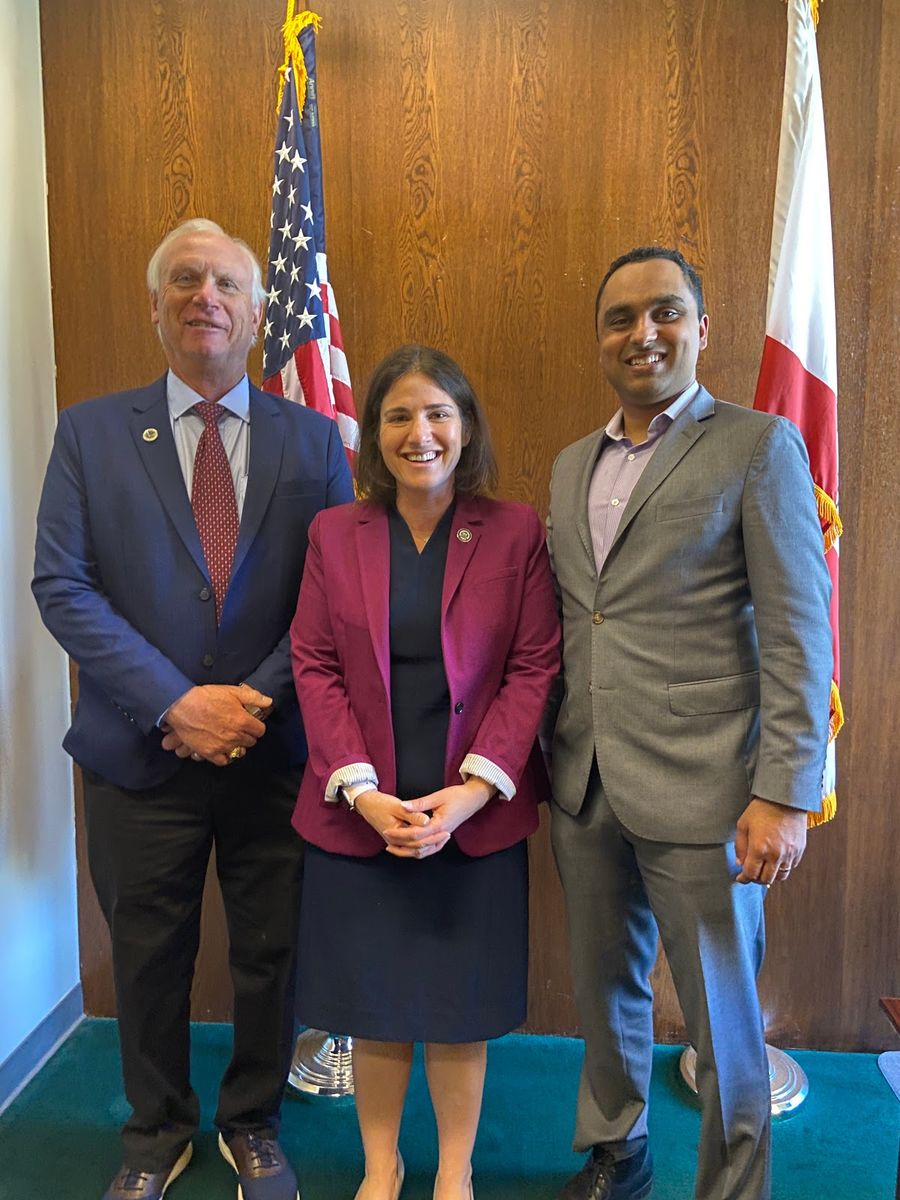 The meetings began with an overview of how early care and education can lead to stronger national security and greater economic prosperity. Rear Admiral Sullivan and Dr. Farooq discussed how targeted, high-quality preschool programs, for example, can boost high school graduation rates by 30-50 percent among children from low-income families. Preschool programs that emphasize healthy eating and exercise have also been shown to reduce child obesity rates. In addition to supporting a child’s academic achievement and healthy habits, high-quality early education programs are an important environment for children to build a foundation for “character skills” critical for careers both in the military and in other fields.

Unfortunately, quality early care and education is out of reach for too many children. The economic impact of insufficient child care in California is estimated to total $6.8 to $9.1 billion per year in lost earnings, productivity, and tax revenue.

On the topic of afterschool programs, Rear Admiral Sullivan discussed their impact, including improving school attendance and graduation rates, developing workforce skills, and preventing crime and substance abuse. A proud father and grandfather, Rear Admiral Sullivan attested to the value of these programs and underscored the need to increase funding for over 2.4 million children across California who lack access to afterschool programs.

As President of the Riverside Unified Board of Education, Dr. Farooq developed the school district’s national partnership with Girls Who Code and led efforts to embed coding into the K-12 curriculum to address the gender and race/ethnicity gap in computer science. 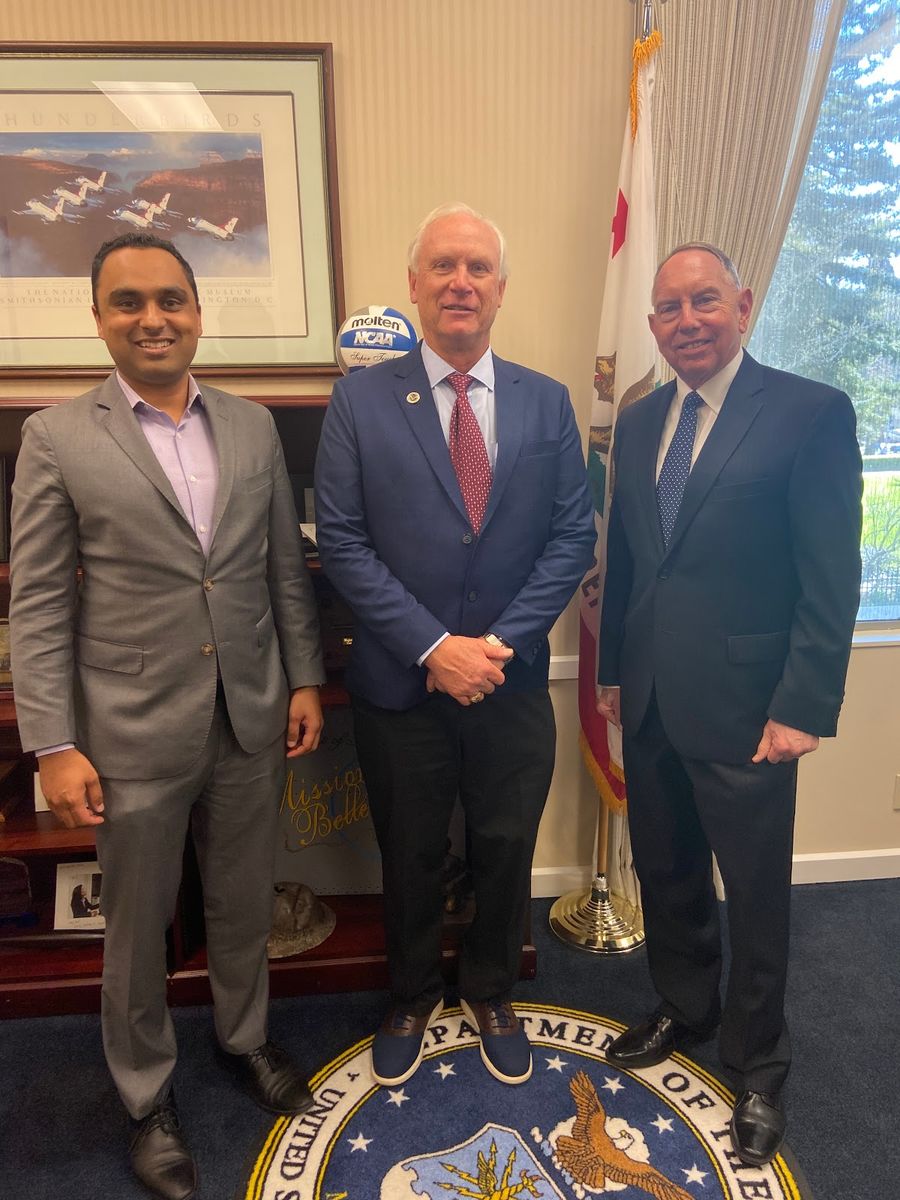 Research confirms what we are seeing on the ground – there is a lack of representation of girls and students of color in most computer science classes.

Mission: Readiness member Rear Admiral Timothy Sullivan served 36 years with the U.S. Coast Guard. He was formerly head of the U.S. Coast Guard’s Force Readiness Command (FORCECOM) whose mission was to “prepare the Coast Guard’s total workforce.” Prior to FORCECOM, he was Commander, Maintenance and Logistics Command Pacific. He has also served as the First Coast Guard District Commander as well as the Senior Military Advisor to the Secretary of Homeland Security serving as the primary coordinator between the Departments of Defense and Homeland Security as well as an operational advisor to the Secretary during Hurricanes Katrina and Rita.

ReadyNation member Dr. Angelov Farooq is a member of the Board of Education for the Riverside Unified School District. He is the owner of AVM innovation Consulting, LLC and also serves as the Founding Director of the UC Riverside Center for Economic Development & Innovation (CEDI). Dr. Farooq is a Governor appointee on the California Workforce Development Board (Chair).