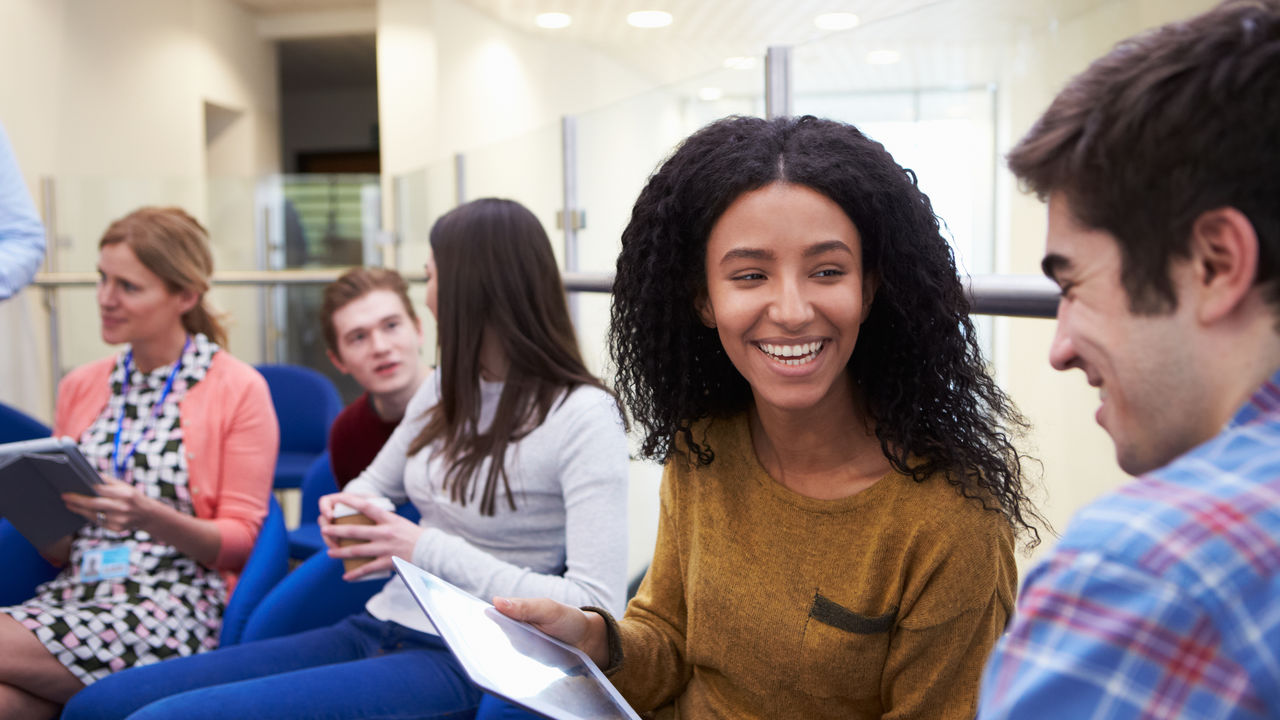 Nearly two-thirds of American children are not reading proficiently by the fourth grade.[26] Nearly 20% don’t complete high school in four years, and 35% don’t go on to college.[27]

Our shortcomings in education affect every sector of society—from businesses, which are having trouble finding qualified workers, to the military, which is forced to turn away a significant number of patriotic young Americans who lack the necessary credentials to serve their country.

Research shows that targeted, high-quality preschool can put more children on track for success in school and in life: improving workforce readiness, reducing crime, and even widening the pool of potential military recruits.

Last year, policymakers focused on improving the nation’s K-12 school system by passing the Every Student Succeeds Act. In 2017, our country’s leaders should continue to improve citizen-readiness by bolstering the nation’s Head Start program and providing greater resources for states to improve preschool quality and access.

A groundbreaking study found that as much as 70% of the high school achievement gap between poor and wealthy kids already exists at kindergarten entry.[28]

How is that possible? Mounting scientific evidence demonstrates that early childhood is an unmatched period of brain development. During these crucial years, children in low-income families are getting far less stimulation than children in wealthier households.

For example, children in working-class families are much less likely to be enrolled in a high-quality preschool program—which costs anywhere from $4,000 to $11,000 depending on region—compared to children in middle or upper class families.[29]

They are also less likely to have a parent who stimulates their language development. For instance, one study found that parents in poverty speak half as many words to their children as professional parents. As a result, their children have an average vocabulary of 525 words by age three, compared to 1,100 words for a child with wealthy parents.[30]

A year of kindergarten alone isn’t enough to be ready to move out when the starter pistol goes off at first grade.

As a result, some children quickly fall behind in school, getting held back or placed in special education, and eventually dropping out of high school.[31] These youth are more likely to become involved in crime.[32] The cost to society attached to that trajectory is more than $2 million per individual, according to one study.[33]

Targeted, high-quality preschool has been shown to prevent the costly outcomes outlined below.

Those outcomes matter for today’s workforce, which increasingly demands education beyond high school. Economists predict that roughly five million jobs will go unfilled in the next four years because there are not enough Americans with the postsecondary education to qualify for them.[36]

High-quality preschool programs are also proven to build early math skills, an essential foundation for today’s workforce. A study of New Jersey’s preschool program, for example, found that children who participated were three-quarters of a year ahead in math by the fourth and fifth grades.[37]

Investing in early childhood development is the social, moral and economic imperative of our time.

In 1990, a study found that children who had attended the Perry Preschool Program in Michigan were 80% less likely to become chronic offenders with five or more arrests by age 27. Then, in 2000, a study of the Chicago Child-Parent Centers (CPC) published similar findings: children who attended were 40% less likely to be arrested for a violent crime by age 18. These two rigorous studies showed a link between high-quality preschool and reductions in future crime.[38]

The connection between preschool and military service might not seem intuitive. However, there are several ways early education can expand the pool of future military-eligible young adults.

First, the military increasingly demands individuals with high levels of education. For example, in 1977, only 72% of active-duty enlistees had a high school diploma. Now, 98% do.[40] Even those who graduate from high school do not always have the knowledge or skills needed to serve our country: one study found that nearly a quarter of high school graduates failed the military’s entrance exam.[41] As discussed above, high-quality preschool can improve both students’ academic skills and high school graduation rates.

In addition, by reducing crime in adolescence, high-quality preschool addresses one of the primary disqualifiers from military service. Data shows that 1 in 10 young Americans would not qualify for the military due to a criminal history.[42]

Finally, there is promising evidence that preschool can improve later health—an important factor in qualification for military service. For example, a study of 1,000 children found that those who learned and exhibited self-control in preschool were healthier and less likely to abuse drugs or alcohol 30 years later.[43] In addition, studies show that preschool programs that emphasize healthy eating and exercise can reduce child obesity rates by as much as 24%.[44] Currently, obesity disqualifies nearly one-third of all young Americans from military service.[45]

4. Preschool can even strengthen family formation

Surprisingly, preschool can also have long-term benefits on family formation. A study of one high-quality preschool program found that, two decades later, children who participated were five times more likely to be married and one-third less likely to be a single parent.[46] They were also 40% more likely to be employed―enabling them to better provide for their families.[47] Another recent study of Head Start found improvements in positive parenting practices among families.

Access to preschool is growing nationwide with bipartisan support

In 2015, 32 states—22 with Republican governors and 10 with Democratic governors—increased funding for preschool.[48] Overall, state support for preschool jumped from $2.8 billion to $6.2 billion, while federal resources rose from $5.9 billion to $6.4 billion.[49]

As a result, preschool enrollment has doubled within the past decade.[50] Forty percent of low-income 4-year-olds in America now attend an early education program.[51]

Preschool funding has not kept pace with demand

Despite increased investments in preschool, many schools and communities lack the resources to enroll eligible children and meet benchmarks for quality. State spending, at an average of $4,500 per child in 2015, covers only half of the cost of a high-quality preschool program.[52]

In practice, that means that many programs can’t afford to hire well-qualified teachers, despite research showing that child-teacher interactions are critical to achieving positive outcomes.[53]

WHAT LAWMAKERS CAN DO:

Congress should reauthorize and improve Head Start in 2017

Federal lawmakers made substantial improvements to the program during its last reauthorization in 2007, but there’s still more to do. Research shows that Head Start quality differs substantially by location.

Lawmakers should reauthorize Head Start in 2017, and continue to improve the quality of services delivered across the country by ensuring evidence-based practices are shared and adopted, such as high-quality instruction and parent engagement.

By supporting proven, high-quality preschool programs, we can give students a path to success that goes far beyond the early childhood years. We will reap the benefits of these investments in the form of less crime, a stronger economy, and a more secure nation.