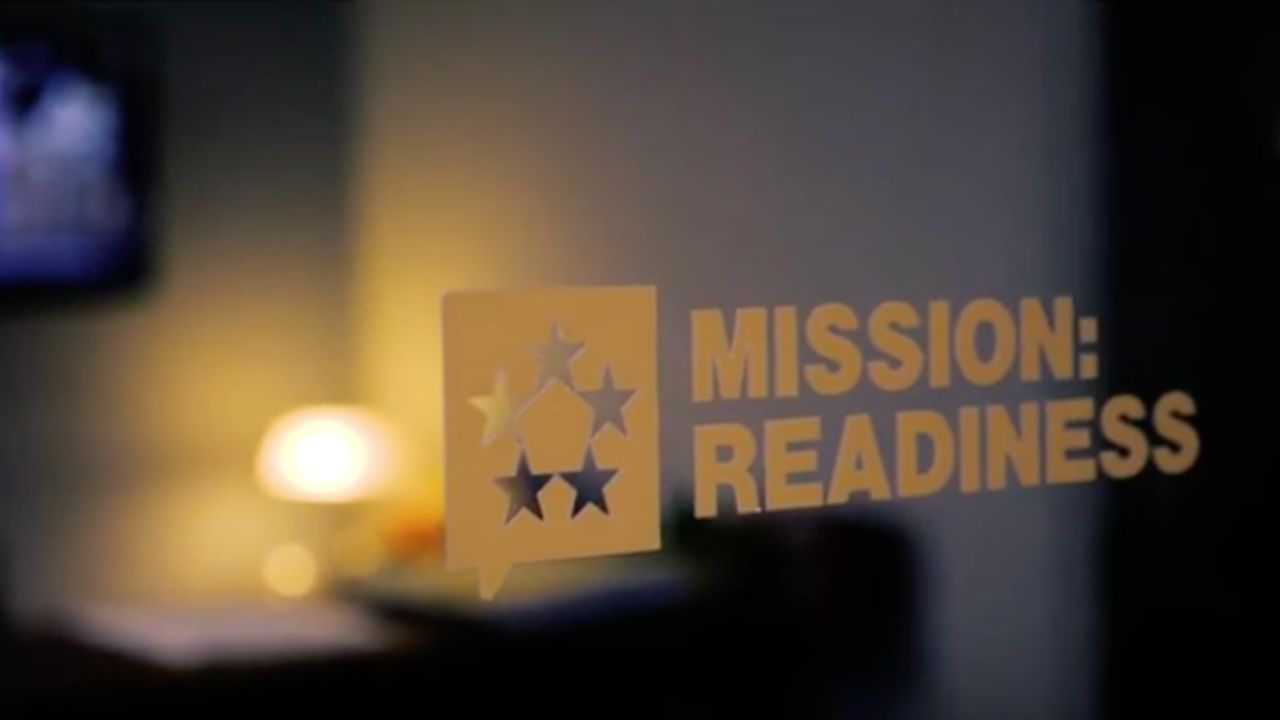 In 2009, a small group of retired admirals and generals, including two former Chairmen of the Joint Chiefs of Staff, became very concerned about future military readiness. The threat was a Department of Defense estimate that more than 70 percent of young Americans between the ages of 17 and 24 are unable to serve in the military, primarily because they are too poorly educated, too overweight, or have a record of crime or drug abuse. 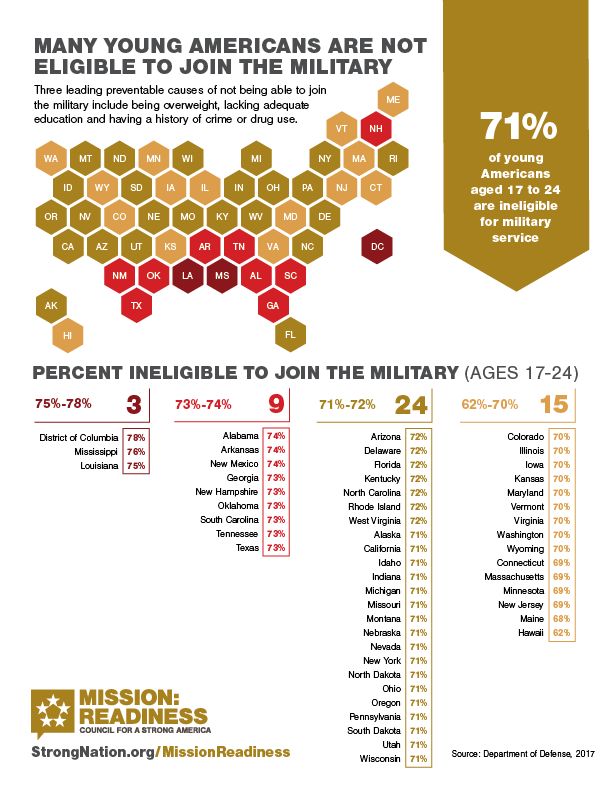 The retired admirals and generals began rallying fellow retired military leaders to address this threat by calling for smart investments in America’s children. They understood that such investments can help ensure that our nation’s youth are ready to succeed academically, stay physically fit, and abide by the law. That way, they can graduate from high school with many options, including a career in the military if they choose to pursue one.

The national security organization Mission: Readiness was officially launched in November 2009 and our membership has grown to over 750 retired admirals and generals in all 50 states. 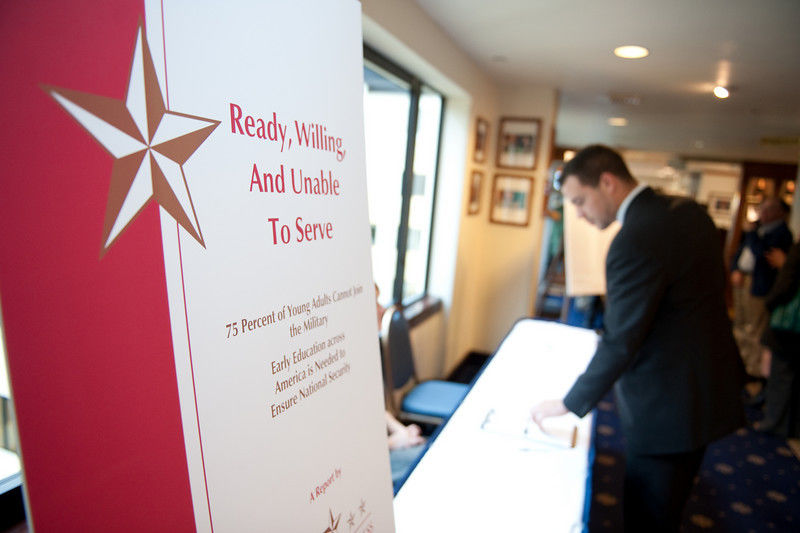 Mission: Readiness released its first national report, ‘Ready, Willing, and Unable to Serve,’ at the National Press Club in Washington, DC on November 5, 2009

Since its inception in 2009, Mission: Readiness has focused on achieving policy change that strengthens the next generation. Our members champion research-based policy solutions that help ensure kids stay in school, stay fit, and stay out of trouble so they are eligible for military service or any other career path. 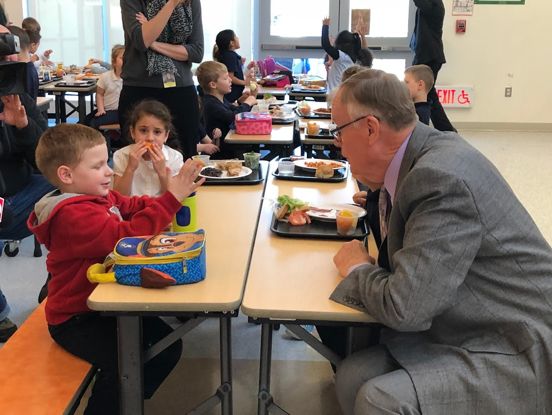 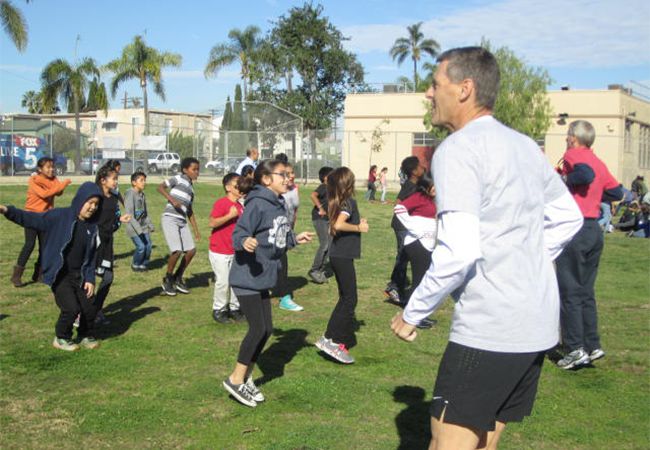 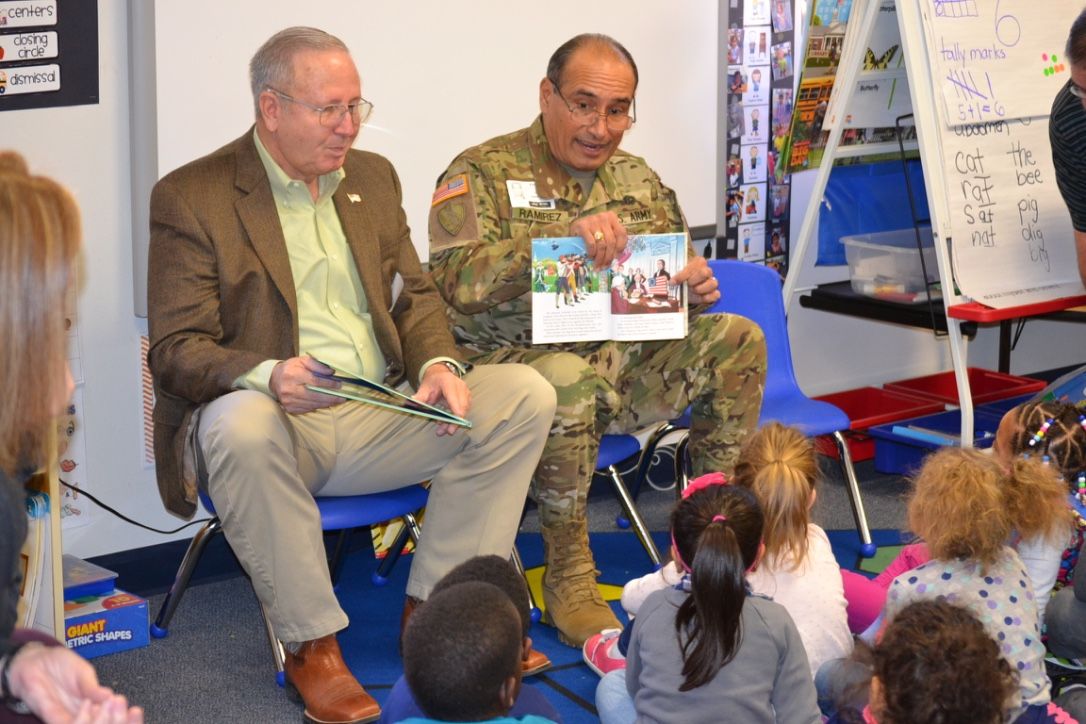 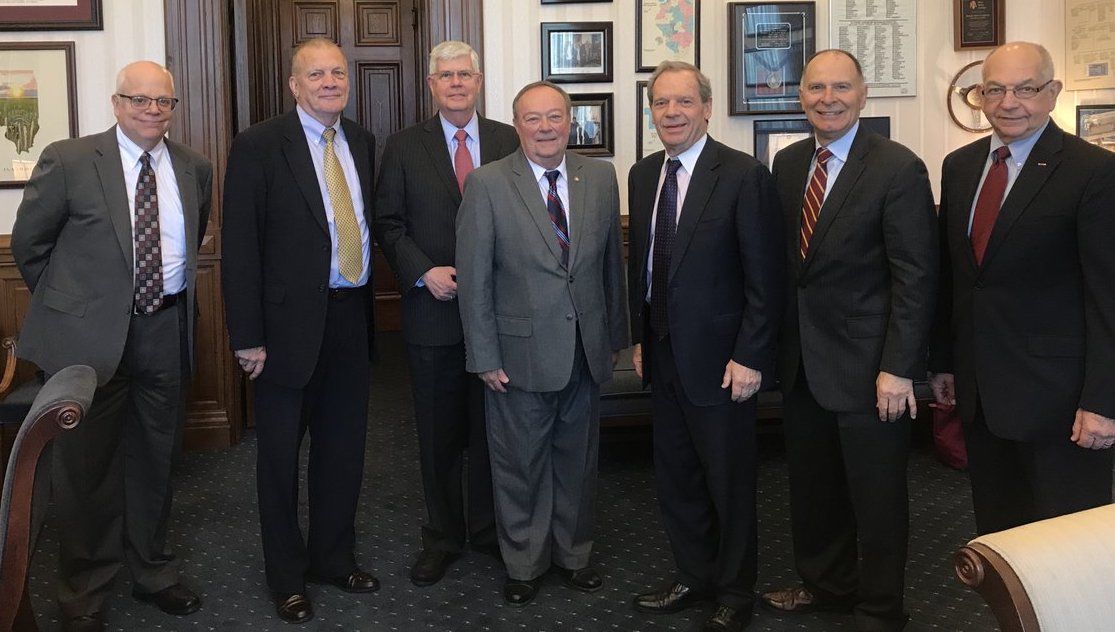 Mission: Readiness Illinois members met with Senate President John Cullerton to thank him for his leadership on Tobacco 21 legislation that will help ensure young Illinoisans who want to join the military are healthy enough to do so.

How did we accomplish these victories? 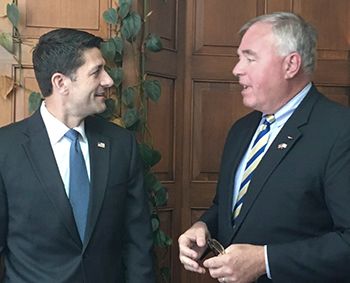 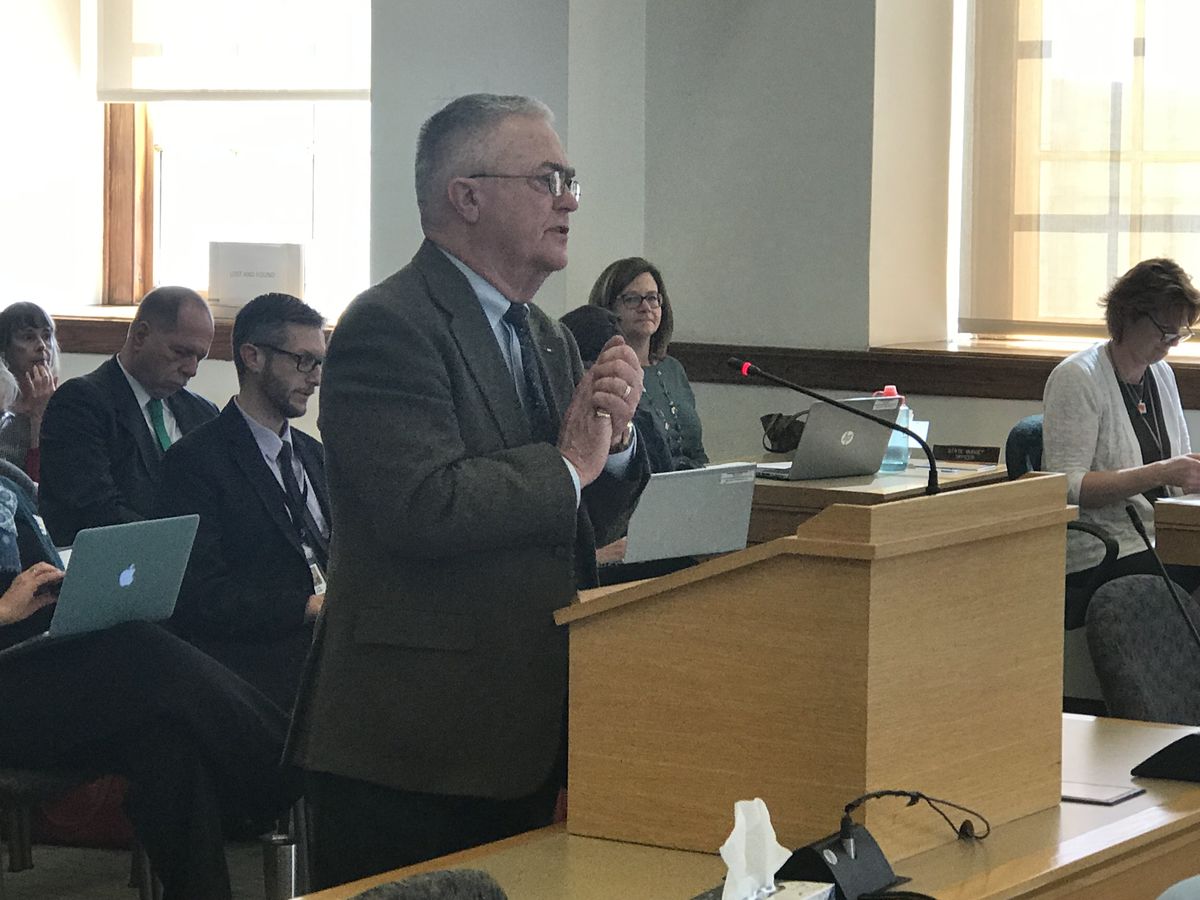 Major General (Ret.) Earl Adams testified before a Maine Legislature committee in support of pre-K expansion in the state budget.